Archna Tandon - Meant to be in Lincoln 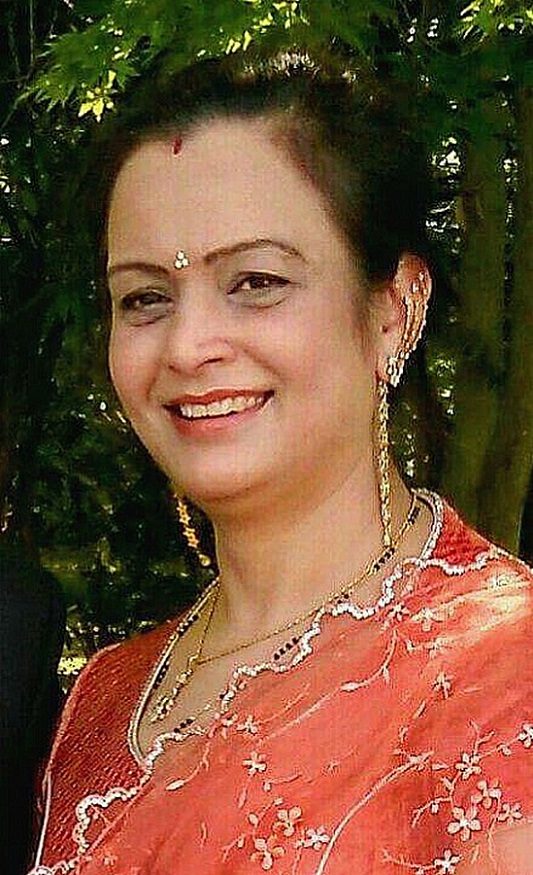