Dr John Waller - It's a lifestyle 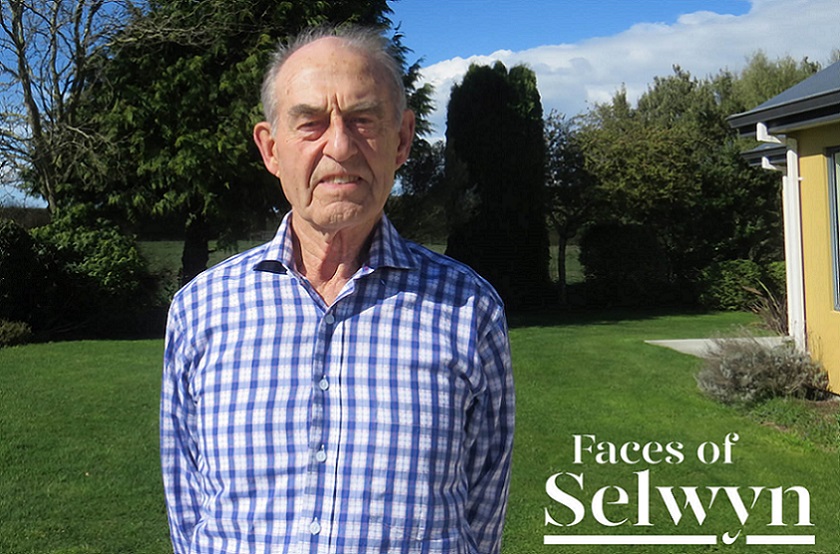 A fresh start led Dr John Waller across to the other side of the world, but it was the  lifestyle that saw him stay.

Born and raised in Slough in southern England, John Waller found a passion for science and entomology in his first job out of high school. “I left school at 16 and in those days I had a choice of three jobs in laboratories. I went to the Pest Infestation Laboratory, looking at insects and their control in stored food. The government had a scheme encouraging people to go and study by giving employees a day off each week. I did my degree  part-time through London University in the evenings and one afternoon a week.”

When he finished he began looking for a new challenge, which was to take him and his family around the world. He found a job with the then Department of Industrial and Scientific Research in Nelson and together with wife Pat, a registered nurse, and their two children, they boarded a boat in 1964 for a six week journey to the other end of the world.

After three years he moved to the United States of America to do a PhD, but despite job offers to stay in the US the couple decided they did not want to raise their three children there.

He successfully applied for a position at the then Lincoln College— now Lincoln University—where he taught for the remainder of his career. The job at Lincoln also offered the opportunity to follow their lifestyle dream. “We had always wanted a lifestyle block so we could do something with it and after six months in university rental accommodation we found a block out here in West Melton.”

Pat, a registered nurse, also got a part-time job in charge of the evening shift of the geriatric ward at St  John of God hospital for 11 years. Almost 40 years later the Wallers are still in West Melton and their time has involved far more than lecturing and nursing.

A conversation with a friend and plant scientist at the university led to an  eight-year asparagus growing business. “I borrowed a small hand drill and we planted six acres of the 13 acre block. My wife basically looked after the team doing the daily picking and I did my bit at the weekend. Most of the crop was exported to Japan.”

Then came a spell planting grapes, with one crop becoming part of an award winning Pinot Noir, before moving to a new lifestyle block, still in West Melton, where the couple remain growing lucerne for hay  and baleage.

“I’m not very fond of big cities. That’s why we bought a lifestyle block and it’s a lifestyle we enjoy.”

As well as raising two daughters and a son Dr Waller was active in the community, on the West Melton school committee, helping build the swimming pool, and the scout committee. He also joined the West Melton Bowling Club becoming a coach and an international umpire, officiating at World Championships and multiple trans-Tasman series.

Today he prefers golf and enjoying retirement and says the family are all grateful they made the choices they did to move and stay in Selwyn. “We like the weather, the children went to school here and we never had any other thoughts of moving. We were happy and still are.”