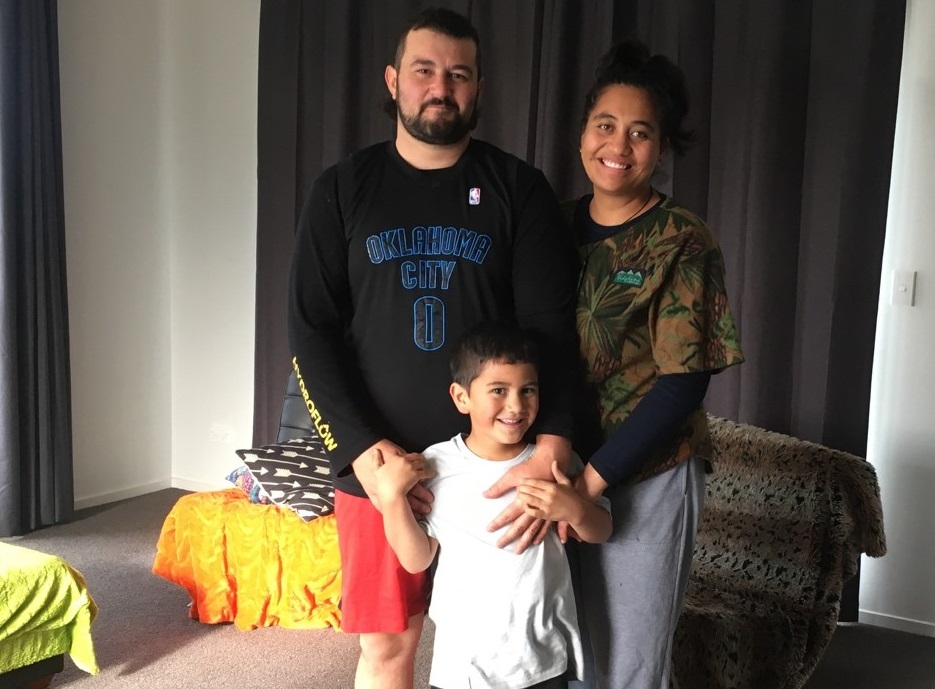 “It has that country feel but it is still close enough to everything,” she says. “We hate town. There are too many people. We hardly ever go into Christchurch. Hornby Pak’nSave is the closest we ever go.”

Mere and Ed have lived in Rolleston for a little over two years. Three years ago, they started building their own home within the township, with both of them playing an active role in designing it. “We did it all ourselves. When we first came here all we had was a 32-inch tv, clothes and a truck.”

Mere, a nurse, switched careers after originally studying for a diploma in sport and recreation, and working as a qualified but underpaid personal trainer.

She feels she was always on a health pathway. Currently, she is studying towards completing a Master in Nursing, which she says will open up more opportunities, including a future move back to the Bay of Plenty.

The couple say there are comforts of home and lifestyle choices the Bay of Plenty can offer, which Selwyn can't.

Ed, who has enjoyed a lifetime of diving and fishing, misses the easy access to the ocean. “We’re now a one hour drive away from being able to go for a dive; I used to be just across the road.”

The water in the South Island is also much colder, and Ed has found fishing spots harder to come by in Canterbury.

Mere and Ed are active in the Rolleston community, mainly through sports-related activities and kids’ stuff. Ed signed up Te Rangi for the Rolleston Rugby Football Club and, after being inspired by the club director’s speech at an orientation event, decided to lace up his own rugby boots and step out onto the field in the number eight position.

The land where they built their house was home to nothing but empty paddocks a few years ago but is now a part of a bustling, vibrant township. Although Mere and Ed plan to eventually leave Rolleston, they say there is a Rolleston community spirit that will stay with them.