Sam and Lillian Ragnarsson - A place to finally call home 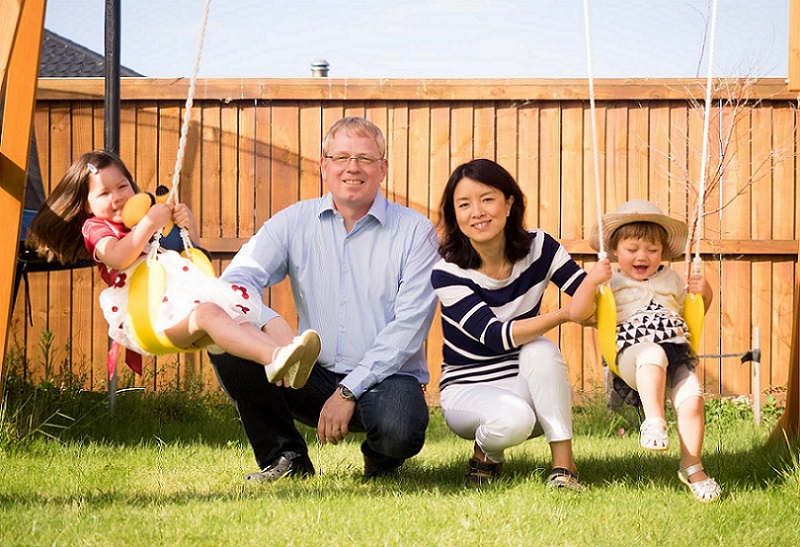 Two strangers from Iceland and China, sat next to each other on a flight to New Zealand. 19 years later, they call New Zealand their home.