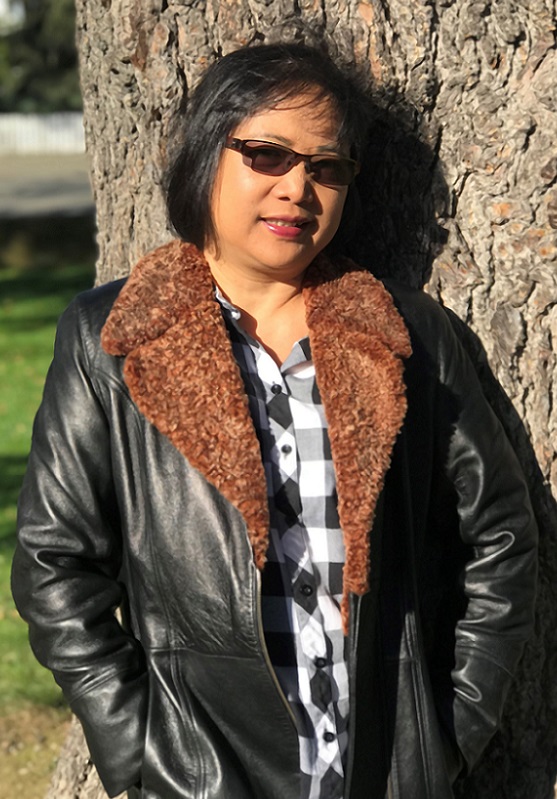 eena Dela Cruz and her family of three have spent more than a quarter century working hard to become Kiwis.