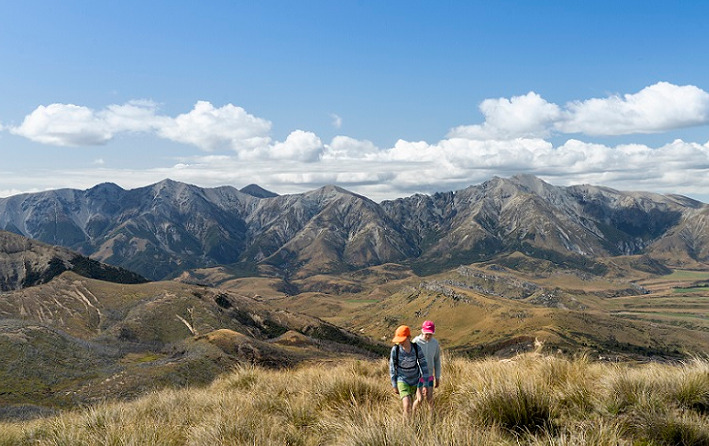 Council has adopted a plan that balances investment for recovery and the future, with savings.

The Council adopted the Annual Plan at its meeting today (Wednesday 24 June) committing to a large capital programme, while also making savings of $1.7million that have seen it adopt one of the smaller rates increases of any council in Canterbury.

Mayor Sam Broughton says the capital programme is a commitment to the future of the district and to invest in recovery from the economic impacts of the COVID-19 global pandemic. However, the Council also recognised the economic impact of the pandemic on households and the need to minimise the impact of rates on that.

“Selwyn is a growing district and remains a great place to live and work. However, we recognise that many households have been impacted by the pandemic. This plan aims to be compassionate and realistic about people’s circumstances, making savings where we can, while continuing to invest with infrastructure and facilities and projects that will provide jobs, boost economic activity and improve the wellbeing of Selwyn in the long term.”

The Council had initially expected an average rates increase of around 3.5% for the year, but through savings this was more than halved to an average increase of 1.6%.

The Council has deferred a number of projects including the planned Prebbleton Community Centre and streamlined some planning work, while the Chief Executive and Mayor have both taken pay cuts, and salaries and staff numbers have been capped at current levels, with the exception of staff required to operate the new buildings, once completed.

The 1.6% rates increase is an average across the district, and the actual increase will vary according to different property types and the services provided. The range of increases is expected to vary between 1.4% for urban residential properties (around $1 a week) and 3.2% for some larger rural properties.

The Council has also put in place a rates assistance package to help people affected by COVID-19, including an extended rates payment period and reduced penalty fees.

The plan was agreed following consultation and public hearings. A total of 235 formal submission were received, along with 110 responses to an online survey conducted through the Council’s online engagement site. Of these, 60 submitters were heard in public hearings that took place over two days.