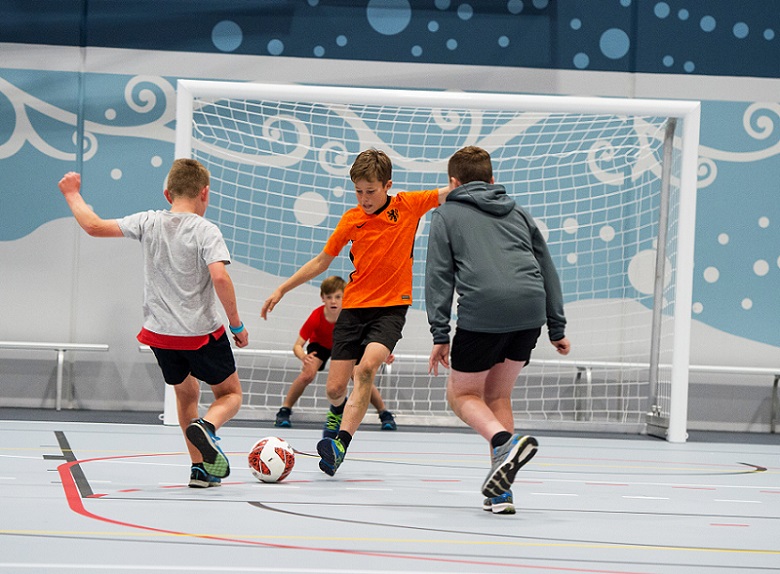 The Council’s Annual Report for the 2020/21 year reflects a year of major milestones for the district.

The report, adopted by the Council this week, noted the completion or significant progress on many of the Council’s major projects with a the new Selwyn Sports Centre and Toka Hapāi Selwyn Health Hub completed in April and a new pool at the Selwyn Aquatic Centre opened in June.

The remainder of the Aquatic Centre expansion along with Te Ara Ātea and the sensory space of the Rolleston town centre were completed in the second half of 2021.

Other highlights saw more than $15 million worth of improvements to drinking water, stormwater and wastewater systems, and a further six hectares of reserves added to the district’s network of parks.

Library use continued to grow, the Selwyn Sports Centre saw 84,000 visits in its first two months and there were 437,835 visits to Council pools – equivalent to 6 swims for each Selwyn resident. Despite the ongoing impacts of the global pandemic the Council was able to run 119 community events attended by 23,713 people.

Waikirikiri Selwyn has continued its position as one of the strongest economies across Aotearoa, with GDP for the district growing by 7% in comparison to a national average of 4.2% over the 2020/21 year. Population growth also outstripped the rest of the country. Residential building consents set new records, with 2,916 building consents were issued—up 11.2% on the previous year—and $138 million of non-residential consents were lodged.

Together these factors helped maintain strong Council revenues with revenue at $171.2million compared to the expected budget of $158.6million.

The Council reported a surplus of $52.4 million, this is a decrease of $26.7 million on the previous year. The majority of this decrease has arisen due to lower levels of assets being vested to the Council by developers.  Vested assets are non-cash transactions which are not available to reduce rates.

Total expenditure was $120.6million compared with budgeted expenditure of $120.8million. The value of the Council’s assets reflected the growth in the region, increasing to $1.9 billion.