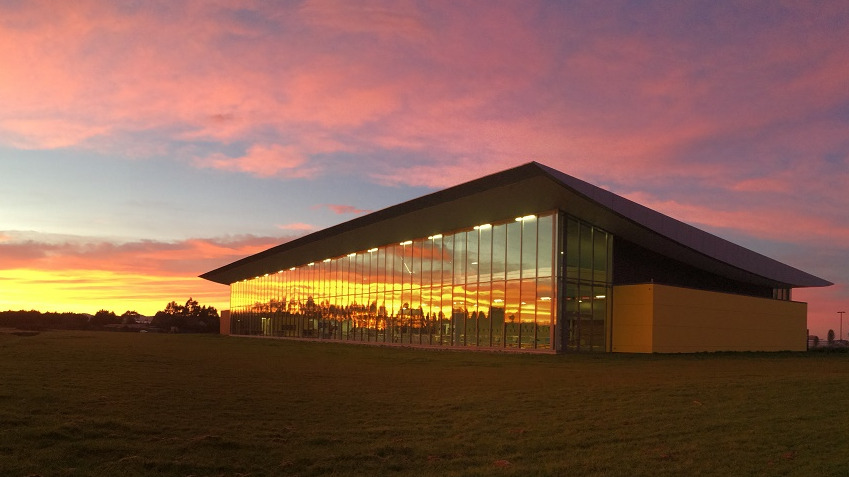 The Selwyn Aquatic Centre just gets more popular with age as it celebrates its seventh birthday.

The centre was on track to top that number again this year before COVID-19 intervened. Its popularity was proved by a rapid resurgence in visitor numbers after lockdown, with numbers higher than the same time last year and over 1000 people a day coming through during the school holidays.

The swim school has also seen steady growth, from 1,100 children taking lessons each term when the centre opened to around 2,200 enrolled each term for the past two years. Over 5,800 people a year also take part in the centre’s aqua fitness classes.