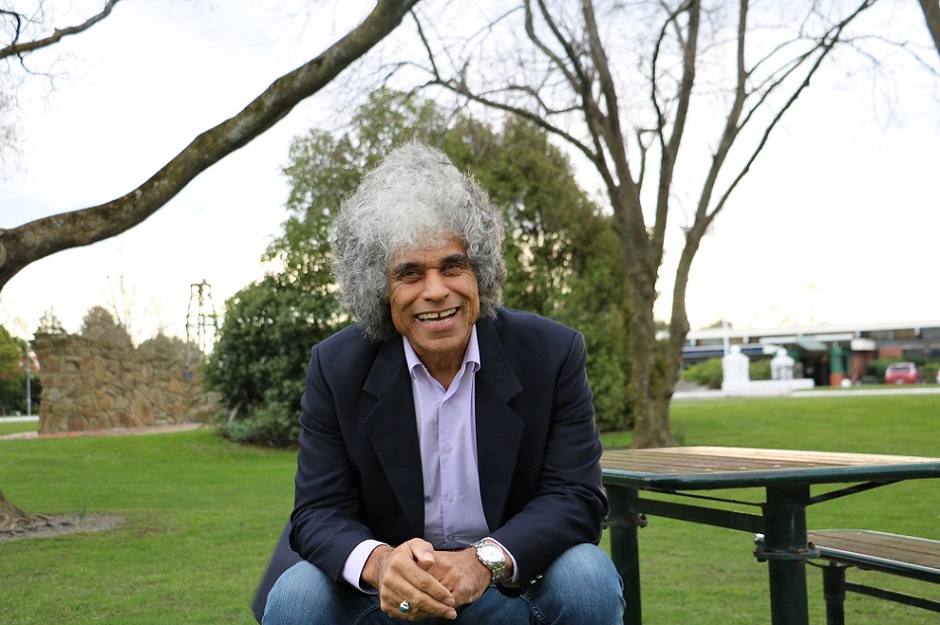 A project to tell the stories behind the many faces of Selwyn is returning – this time to your ears.

In celebration of CultureFest and Selwyn’s growing diversity, the third series of Faces of Selwyn launches this week. This year's stories will be shared as a podcast series with 13 Selwyn residents from different cultures around the world discussing their lives, passions and how they came to call Selwyn home.

It begins at 5pm on Tuesday 28 September and will be broadcast every Tuesday to Thursday, until Thursday 14 October on community access radio PlainsFM 96.9FM.

“Southbridge felt good, it felt friendly, yeah it was peaceful, I think the tempo was good. It wasn’t frantic like a big city.”

After hitchhiking from London to France, Paul moved to Switzerland where he met and married a beautiful Swiss woman, Corinne, who also became his manager.

Corinne and Paul have four children. Their first two children were born in Zurich, the other two were born in New Zealand.

Paul says after 48 years of being a professional musician, he has not grown tired of it.

Mayor Sam Broughton says he is really looking forward to Faces of Selwyn 2021.

“Faces of Selwyn is a great opportunity for us to celebrate the growing diversity we have here in Selwyn. Selwyn has been the fastest growing district over the last 10 years, which has been driven by people wanting to raise their families here. I am really looking forward to hearing where people have come from and their connection to Selwyn.”

This week also tune into PlainsFM at 5pm on Wednesday and Thursday to hear Hafsa Ahmed, Jian Liu and Maggie Cahill’s stories.

The podcasts will be available on our Faces of Selwyn page. Or on Spotify, Apple iTunes and Plains FM.