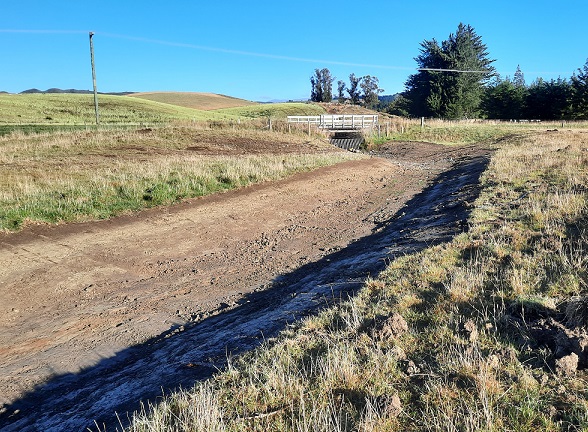 Work to clear Happy Jacks Creek, north of the township, finished last week, with 900 cubic metres of material removed to clear the creek channel. The cleared channel now has more capacity to take water in heavy rain events and help water flow faster through the creek and away from the township.

Hundreds of willows are also being cleared from 1.5 kilometres of the Hororātā River and Cordys Stream to the south-west of Hororātā this week.

The joint project with Environment Canterbury has taken three weeks and should be finished this week, clearing the channel and remove obstructions from the river and stream.

Further work and refinements will be considered in the future on the Leeston stormwater flood bypass. Council is also carrying out investigations to identify options for other flooding hotspots around the district.