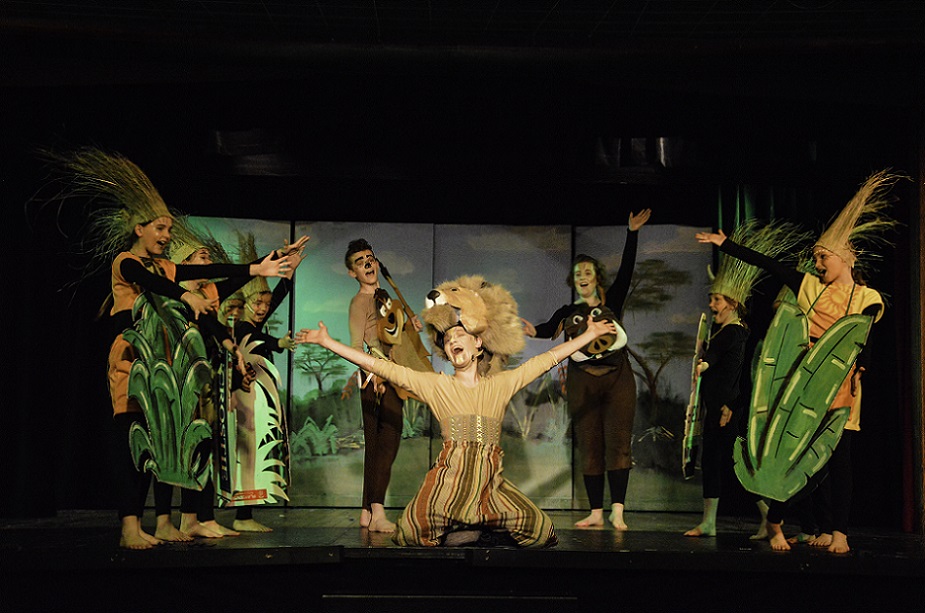 Over the past few months, the junior members of Kirwee Players have been rehearsing lines for their performance of The Lion King Jr, which premiered last Friday.

Behind the scenes, the Council’s Creative Communities Selwyn Fund helped provide the show’s creative team, from hiring musical directors and choreographers, to costumes, scripts and scores.

The fund is available to groups or individuals with community-based creative projects that promote arts or culture in Selwyn.

The theatre group has been performing shows since 1977 and in 2015, they introduced children’s shows, which Linda says plays a key role in its future.

“It is really important. Kirwee Players might be 43 years old, but the reality is most of us on the committee are well over 40, so we need to get younger people involved. We don’t just need people on the stage, we also need people behind stage, so it’s at all levels.

“Doing junior shows, not only opens it up to the youth of Selwyn, but it also enables these younger directors, musical directors and choreographers to be in the show’s creative team and stage management. The funding we get from the Council’s Creative Communities Fund helps support these opportunities for our youth.”

The Creative Communities Selwyn Fund is open for applications until 5pm, Friday 27 November.