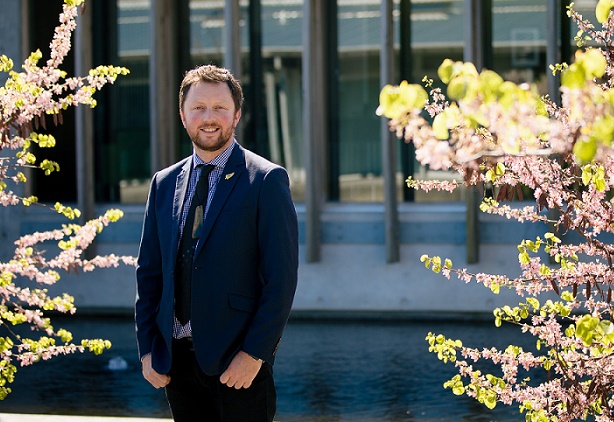 Selwyn Mayor Sam Broughton has confirmed he will be taking a pay cut in light of the COVID-19 global pandemic.

Mayor Broughton will take a 10% pay cut for the first six months of the financial year. The cut was determined independently by the Remuneration Authority following a law change in May that allowed the authority to reduce Mayoral salaries for up to six months.

Mayor Broughton’s cut is in line with reductions to the salaries of other Mayors in Canterbury and will see his salary reduced from $136,500 to $129,675.

Mayor Broughton says he welcomes the cut. “It is important to me that I am able to play my part in making savings for the district in this way and I am grateful that the Remuneration Authority has recognised my desire and that of other Mayors around New Zealand to help out by reducing our wages.”

The law change does not apply to Council Chief Executives or staff, however, Selwyn Chief Executive David Ward has previously confirmed he will take a 15% pay cut for the next 12 months.