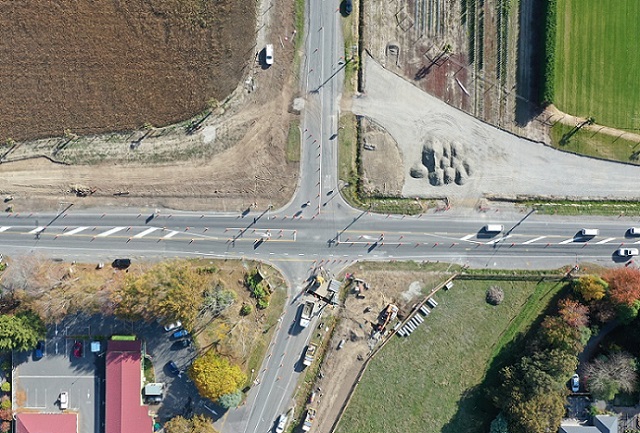 Construction for the new Prebbleton roundabouts is moving into the next phase as work on the redesigned roads begins.

Work has been progressing steadily, with all the major earth works, such as installing underground power and other services, now completed at Shands Road/Blakes Road. The building of the new, wider road and lane layout with additional lanes, including a separate cycle lane, has begun. Despite delays from the recent rain, the roundabout currently remains on track to be completed by the end of July.

For the Springs Road/Marshs Road roundabout the majority of the earthworks have been completed. The remainder are expected to be completed in the next few weeks, with the new road layout expected to begin in July.

The roundabouts are expected to cost a total of $9.7 million, with Waka Kotahi/New Zealand Transport Agency funding covering 75% of the cost. The Council will cover the remaining cost for the Shands Road/Blakes Road intersection, while the balance for the Springs Road/Marsh Road intersection will be split between the Selwyn District and Christchurch City Councils.