Selwyn businesses hopeful of positive end to the year 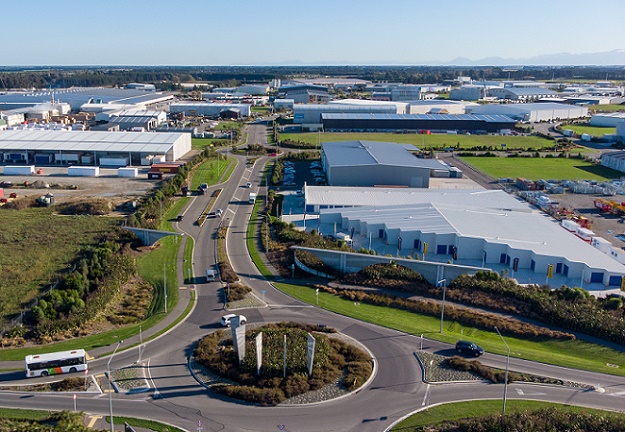 New survey results show Selwyn businesses are expecting to increase jobs, investment and profitability, after a tough first six
months to the year.

The results come from the Selwyn Business Survey, a six-monthly Council-organised initiative to take the temperature of
district businesses.

Council Group Manager Community Services and Facilities Denise Kidd says it was good to see the positive outlook despite the economic challenges. “It’s particularly pleasing to see businesses reporting that they’re planning to hire and invest over the next six months. It shows the underlying strength of the Selwyn economy that even in toughert imes our businesses are generally holding up well.”