Selwyn economy among best performing in the country 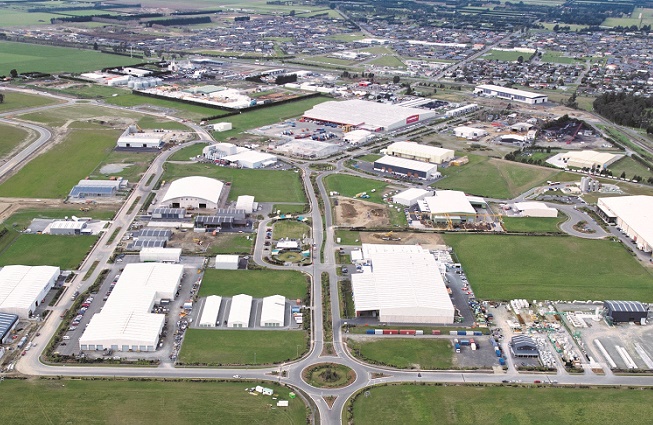 Selwyn's economy has continued to grow despite the impacts of the global pandemic.

The district remains one of the best performing economies in the country, with the latest figures from economic analysts Infometrics showed the district’s economy grew by 1.7% last year, compared to a 2.6% drop nationally.

This growth was reflected in consumer spending, which grew solidly, up 2.1% in the year to December 2020. Nationally, spending fell by 3.2% over the same time.

Unemployment in Selwyn remained at almost half the national level, sitting at 2.6% at the end of the year compared to 4.6% nationally.

The Infometrics figures show Selwyn’s construction boom and the agriculture and food processing industry were big factors in the strength of the district’s economy.

The number of houses sold in Selwyn last year was up by 31.2%, while the Infometrics figures show 34% more residential building consent applications were filed with the Council.

In 2020 the Council issued consents for 1530 individual houses and has continued receiving record numbers of building consent applications in the early months of 2021.

Almost a quarter (23.2%) of people employed in Selwyn work in agriculture and food processing, where returns have been steady and are likely to increase in the coming year with a higher dairy payout.

The Infometrics figures underscore the regions decade of strong growth – with Selwyn seeing the second largest economic growth of any district in the country over the past 10 years.

Mayor Sam Broughton says it has been good to see the economy and community remaining strong over the pandemic.

“It was really heartening to see the way people in Selwyn pulled together to support each other in a tough year last year. We know we’re not through the full effects of that as a nation, and that there are sectors here in Selwyn that are still feeling the pinch. But it’s good to see much of our economy has remained strong, businesses are positive about the future and that we continue to support each other as a community.”