Selwyn in good place to respond to Covid impacts 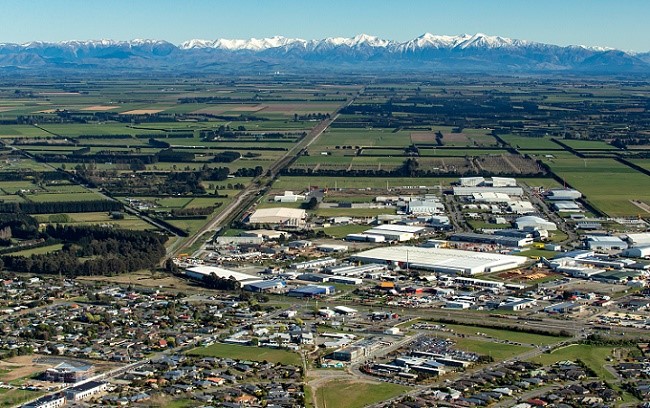 Selwyn has fared better than the rest of the country and is well placed to bounce back from the impacts of Covid-19.

The district saw a smaller impact on its economy from Covid this year than the rest of New Zealand, with Selwyn’s economy already returning to growth and adding over 600 jobs since lockdown, according to the latest report on the impacts of the pandemic by analytics company Infometrics.

However, the report warns that the biggest impacts of Covid are still to come and the international recession will slow New Zealand’s economy as the district’s construction boom eases.

The forecast is for Selwyn to see a smaller slowdown that will come later than the rest of New Zealand, before returning to growth in 2022.

This second report on the expected impacts of Covid for Selwyn forecasts that the district will do significantly better than initially thought, thanks to a stronger than expected residential market and construction growth.

Mayor Sam Broughton says it is good to see the resilience in the economy so far, but the report highlights the need for people to continue to support each other over the next 18 months.

“We’ve seen a fantastic response from our community over this year. It’s good to see that overall our economy is doing well and we remain in a good place to handle the tough times ahead. Just as important as our economy, though, will be our community strength and how we support each other.

“I’m delighted with the positive impact the Council’s building programme is having on the economy, but we’re also committed to strengthening our communities with more than buildings and to keep supporting and encouraging our community as we work through these times together.”

The report shows Selwyn’s economy contracted by 10.4% over the April-June quarter this year, compared with a 12.4% decline nationally. However, the district’s economy grew over the three months to September 2020, ending 2.6% higher than the same time last year. Nationally over the same period the economy shrank by 3.2%.

By the end of September the district had also added 640 jobs, with health care and social assistance and manufacturing the industries leading the way.

The report warns that the impacts on tourism and other international demands are expected to lead to an economic downturn nationwide over the next year, before the economy begins to grow again in 2022.

It forecasts that Selwyn will see a smaller economic slowdown, led by a predicted easing in the district’s construction boom. It also forecasts that this slowdown and recovery will come later than the rest of New Zealand.

The report is based on national and international conditions at the time of writing, and notes that forecasts could change depending on global factors such as the rollout of vaccines in 2021 and travel restrictions which it forecasts to last into 2022.

The full report is available to read at https://www.selwyn.govt.nz/services/business/our-economy