Special celebrations for new citizens from 2020 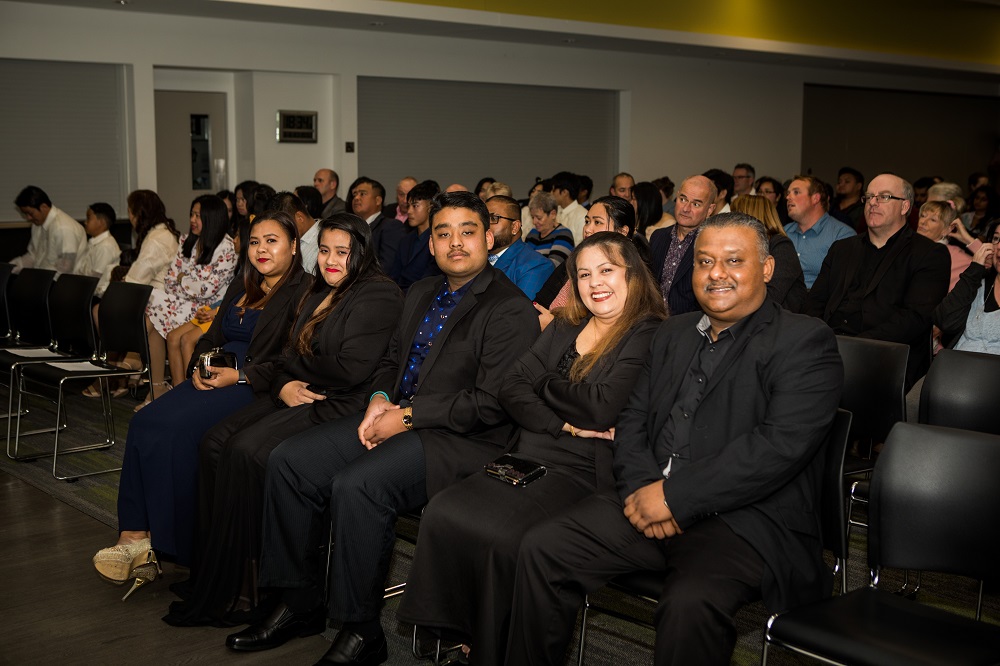 A special ceremony was held at the Tai Tapu Community Centre where 102 people were welcomed as citizens of Aotearoa.

The group were those who received their citizenship last year when the Ministry of Internal Affairs hit pause on citizenship ceremonies because of the Covid-19 global pandemic.

All new citizens who received their citizenship during that period were sent a citizenship certificate from the Ministry of Internal Affairs to mark that they had become citizens, but missed out on the full ceremony.

The evening was opened with four songs performed by the Tai Tapu Primary School Kapa Haka group. After a formal welcome from Mayor Sam Broughton each new citizen was presented with a certificate marking the occasion and shared food and celebrated together with their families and friends.

Mayor Sam Broughton said it was important to mark the occasion with a special recognition, especially with the ceremonies not being able to go ahead last year.

“The citizenship ceremony is a special time for our new citizens and we didn’t want anyone to miss out. It’s also something we value as people of Waikirikiri and citizens of Aotearoa. We aim to be a welcoming district whether people are passing through or living here and that includes marking their special occasions such as becoming citizens.”