What you need to know before visiting us 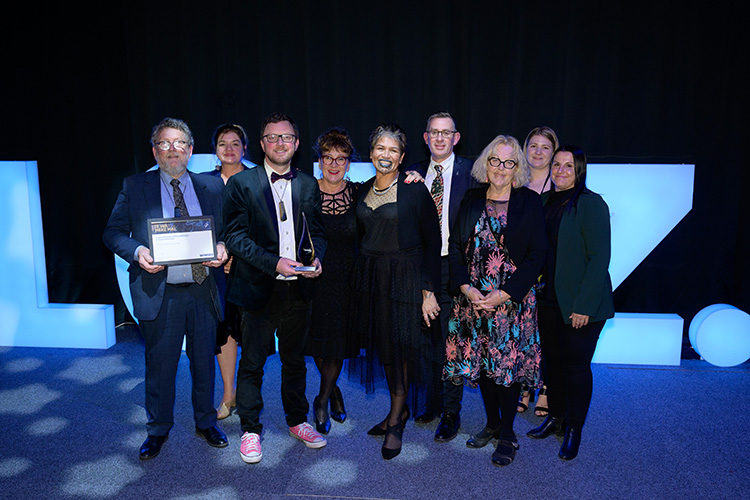 It’s the second major award for the Rolleston facility, after winning a regional architecture prize earlier this month.

Mayor Sam Broughton says the LGNZ award shows Selwyn is continuing to lead the way and be recognised as a national leader. “It’s exciting to know this is just the beginning of all the good things still to come for the community and the award belongs as much to mana whenua as it does the council,” he says.

Puamiria Parata-Goodall, the Council’s Pou Ahurea, says the award is a deserved acknowledgement of the value true partnership can bring. “Together, we pushed out beyond the horizon and created a vibrant facility for our community, based on a shared understanding, history and identity,” she says.

Selwyn was also a finalist in two other categories at the LGNZ awards.

Selwyn Works: New Employment Approaches to Drive Economic Growth, focused on giving local young people work experience and the opportunity to discover and explore local government job opportunities. It received a highly commended in the Award for Economic Wellbeing. Selwyn was also a finalist in the Social Wellbeing Award for Faces of Selwyn – a project that encourages people who have settled in Selwyn to share their journey and celebrate what they have in common.

Te Ara Ātea also recently won the Public Architecture prize at this year’s Canterbury Architecture Awards. The building, designed by Warren and Mahoney Architects, was described by the judges as a warm and highly significant cultural space