What would the reform mean for Selwyn?

The Government’s reform proposals would mean significant changes for the Council and residents, in the way that water services are managed in Selwyn.

Here’s some of what we know so far:

Control of the Council’s three waters infrastructure (all the pipes, pumps, treatment plants etc) would transfer to the new Entity D.

Councils would retain ownership of this infrastructure, through the entity.

The new entity would operate and maintain these assets, and charge residents for the services (at the moment these services are charged directly by the Council).

The Council’s water services staff would transfer to the new entity.

The Government is predicting that long-term costs to residents would be lower under the new entity, than under Council control – but we have not yet seen sufficient evidence to support this.

Costs to users are expected to increase as a result of the demand for higher water quality standards.

The new entity would be collectively owned by the councils in the entity area – which covers most of the South Island (corresponding to the Ngāi Tahu takiwā).

The entity would be responsible for planning, funding, building, operating and maintaining all three waters services.

Entities would be required to consult with communities on key planning decisions.

Iwi/Māori would be invited to participate in the entities, but would not have an ownership role or right of veto.

But there’s still a lot we don’t know about the Government’s proposals – we’re asking for more information on key details, and will be working with the new working party to ensure improvements in the governance, representation and accountability of the new entities so we all keep a voice in the future of our services.

Some key things we don’t know yet: 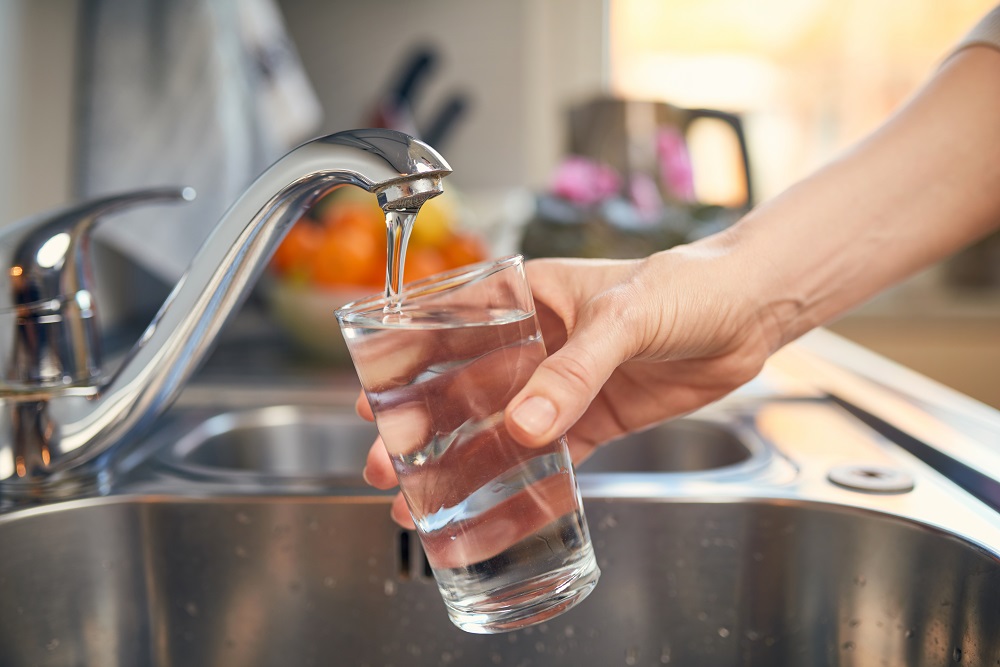 The Government’s projections assume that the new structures will generate savings and efficiencies over the next 30 years. However the information we’ve been given so far doesn’t include any detailed analysis to back up these projections.

Water quality and safety standards are likely to be tightened in the future – we don’t yet know what those standards will be, and what extra costs there would be as a result.

How will the new entity be accountable to our local communities?

With the announcement that the three waters will be mandated, the Government also announced that it would be establishing three working parties to address

Selwyn continues to be one of the fastest-growing districts in the country – and we have been successful in coordinating the provision of water infrastructure with the district’s growth and development. How will that coordination be maintained under the new structure?

What is the Council doing now?

In anticipation of this decision the council has been working with other South Island councils and Ngāi Tahu to influence the Government’s proposed South Island entity to keep it focussed on local priorities.

The Government will now set up a set up three separate working groups to address these elements of their reform model.

The Council will continue advocate strongly through this process to ensure Selwyn communities have access to safe, high quality water and wastewater services and that future improvements are continually delivered.

Selwyn's water networks are relatively new and well-maintained and the costs for our residents are some of the lowest in the country.

Ensuring Selwyn receives benefits through reform and doesn’t just pay twice to improve others’ systems on top of our own is an ongoing concern.

Selwyn residents have told us that having access to safe, secure and high quality water services is a top priority. We want to make sure our communities continue to have that access – and that future services are to the same quality standards that they currently enjoy, or better.So we’re asking for more information from Government – about things like: