All the information you need to stand as a candidate. 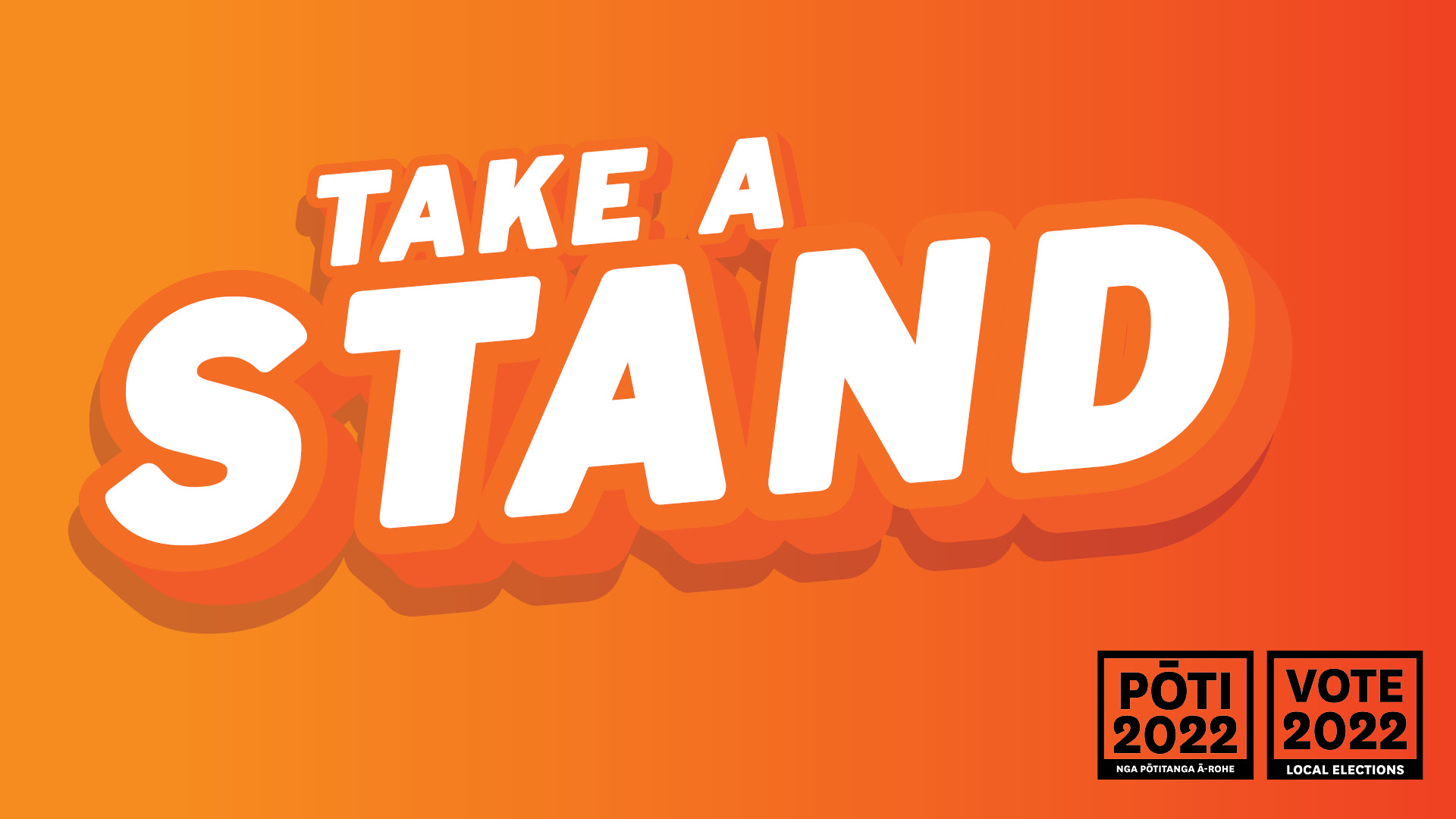 Want to represent your community? All the information you need to stand as a candidate can be found on this page.

Nominations for candidates in the local elections open on 15 July and close on 12 August. Nomination forms are now available on this page and at Council service centres.

Once nominations are confirmed, you can view the list of confirmed candidates here, updated daily.

Are you eligible to stand?

To be eligible to stand for election, a candidate must be:

There’s a deposit of $200, including GST, to lodge a nomination for each position you are standing for. The funds must be paid at the time your nomination is submitted. This deposit is refunded if you receive more than 25% of the votes of the lowest polling successful candidate in your election. When you submit your nomination you can also optionally provide a recent photo and 150-word candidate profile statement that will be sent out with voting papers.

Detailed information for candidates or anyone considering standing in the elections is available in the Candidate Handbook [PDF, 3127 KB].

Please carefully check the requirements for candidate eligibility, nomination, and deadlines for the return of nomination forms.

Completed forms can be scanned and emailed to electoral.officer@selwyn.govt.nz or delivered to Council offices in Rolleston. The completed documents must be received by the electoral officer no later than 12 noon on Friday 12 August 2022.

A Candidate Handbook [PDF, 3127 KB]. – with information about everything to do with nominations, campaigning and standing for Council, Community Board or Mayor – is available for anyone considering standing. Hard copies are available from Council offices and service centres.

Check copy of the presentation from these workshops [PDF, 2505 KB].

There are set rules and legislative requirements for election signage. The Candidate handbook contains all the details. It is important that candidates read and understand these expectations.

The Local Electoral (Advertising) Amendment Act came into effect in July 2022. This means the address requirements of an advertisement authorisation statement can be met by providing either:

All other provisions of the requirements as set out on p.19 of the Candidate Handbook [PDF, 3127 KB] (and p.25-26 for election signs) remain in place.

Elected members receive salaries that vary depending on the size of each council. These salaries are set independently by the Remuneration Authority.

Current levels in Selwyn are:

Note: salaries are reviewed by the Remuneration Authority and may change following the election.

The Pre-election Report 2022 is now available. This report is a statutory requirement under the Local Government Act, published by all councils prior to each local authority election. It provides financial information including plans and forecast expenditure for the next three years, along with a review of expenditure in the previous three years.