Tārerekautuku Yarrs Lagoon is one of the largest freshwater wetland habitats remaining in the low plains of the Selwyn District.

It has been largely hidden from public view for about 80 years and it is located near the Lincoln township in the Ararira/LII River sub-catchment of Te Waihora/Lake Ellesmere. The Lagoon was formally an open water body surrounded by low-lying swamp. Land drainage transformed the open water 'lagoon' to swamp and marsh wetland habitat.

The reserve is now dominated by introduced willow while the surrounding land is pasture. However despite these modifications the reserve supports a high diversity of indigenous species. Recognising the existing and potential value of Tārerekautuku Yarrs Lagoon steps were taken to develop a management plan.

A Draft Reserve Management Plan [PDF, 8500k] has been prepared by the Council under the Reserves Act 1977 to assist with the ecological restoration and management of Tārerekautuku Yarrs Lagoon.

The plan is guided by the following vision:

The water flows strongly: the people thrive; and the bittern soars high.

The Council worked with numerous groups, agencies and other stakeholders with an interest in the management of the reserve to create this draft plan.

Check out this great YouTube clip of the reserve. 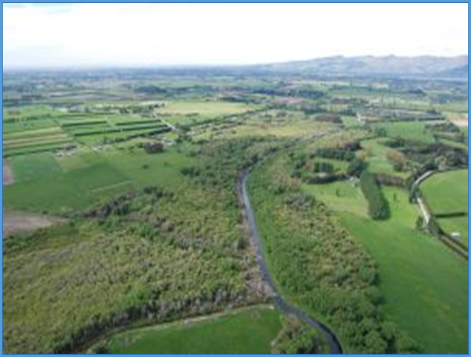 Tārerekautuku Yarrs Lagoon has important hydrological and ecological functions within the catchment, with numerous waterways and springs present. The reserve supports native swamp, forest and scrub vegetation that are now rare on the plains. The 76.89ha reserve is administered by the Selwyn District Council and is subject to the Reserves Act as a Local Purpose Reserve. The wetland was originally reserved in 1905 as a sanctuary for native and imported game species, but the wildlife sanctuary status was later revoked in 1957. Over time, the wetland area has been reduced. Now the channelised Ararira/L II River, and a network of inflowing drains bisect the reserve.

The Tārerekautuku Yarrs Lagoon Reserve Management Plan will become the guiding document for the future management of the reserve. It will be informed by the views of the community, Te Taumutu Rūnanga and key stakeholders by addressing, among other things:

Tārerekautuku/Yarrs Lagoon is a key mahinga kai (food gathering) site of Ngāi Tahu, and in particular the local hapū of Ngāi Te Ruahikihiki based at Taumutu.

Tārerekautuku, sometimes referred to as ‘Springston South’, was one of two key wetland sites (or lagoons) within the Ararira or LII catchment, with the other being Makonui or Clay Bar Lagoon which was located further towards Lincoln, and also known as ‘Springston North’. Both of these sites were significant for the mahinga kai species (places where food and natural resources can be found) they provided and linked to a wider network of food gathering and settlement sites stretching from Taumutu and into Ōtautahi/Christchurch.

The wetland remains a habitat for a range of indigenous species despite canopy vegetation cover dominated by exotic grey and crack willow. The Lagoon has populations of locally rare manuka and baumea, and nationally threatened swamp nettle.

Tārerekautuku Yarrs Lagoon is also special considering its direct links to river and coastal lagoon ecosystems and it remains one of the largest freshwater wetland habitats in the Te Waihora catchment. It has high significance as a relatively substantial area on the low plains that retains wetland hydrology and ecological function, as well as for its role in the hydrological functioning of the catchment. The fact it has survived in a highly modified low plains environment and contains a variety of rare indigenous species makes it significant within the district, as well as across the Canterbury Region. 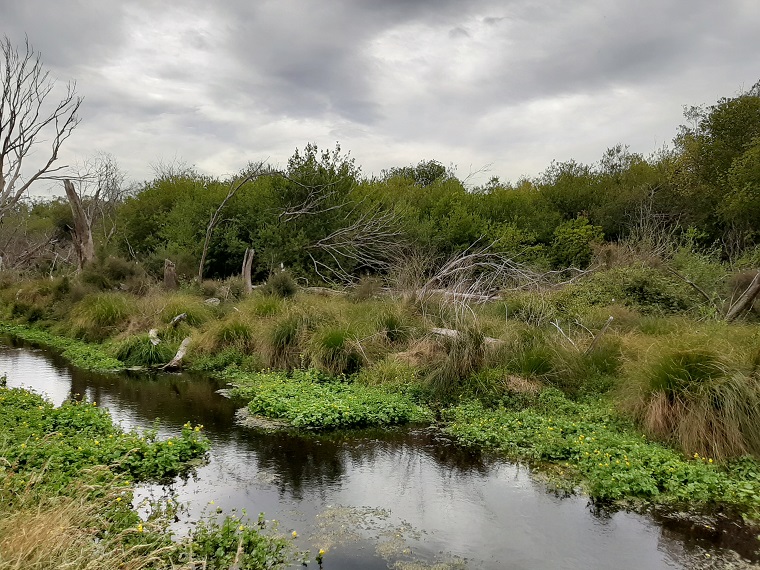