Biodiversity in our District

The Selwyn District is large, diverse and ecologically significant

It takes in a swathe of the eastern central South Island, from island-like Banks Peninsula and the unique Te Waihora/Lake Ellesmere, across the great Canterbury Plains, and through the foothills to the crest of the Main Divide. The district includes significant conservation parks such as Arthur's Pass National Park, Craigieburn Forest Park and Korowai/Torlesse Tussocklands Park.

The Selwyn District has a broad spectrum of ecological zones from the mountains to the sea, reflected in the 16 ecological districts that cover it. The flat plains give way to foothills and rising mountains cloaked with mountain beech/tawhai. The district is bounded by two significant braided rivers: the Waimakariri River in the north and the Rakaia River in the south. A major river within the district is the Waikirikiri/Selwyn River which begins its journey between the foothills and the Southern Alps and crosses the Canterbury Plains to enter Te Waihora/Lake Ellesmere.

The native vegetation of the Canterbury Plains has been highly modified since human occupation. Much of the original swamp land has been drained and converted to pasture, and shrublands and forests have been cleared. Burning and cultivation has left only isolated pockets of indigenous vegetation. The high country has not escaped modification; the introduction of exotic species in the last 100 plus years has led to forests, tussock and shrublands being invaded by weed species. Previous burnings and continuing cultivation of grey shrub areas (areas that consist of a variety of small-leaved, highly branched shrubs such as matagouri, mingimingi (Coprosma propinqua) and olearia) continue to diminish habitat for our native wildlife; including insects, birds and lizards.

The Selwyn District Council is working with landowners and agencies to identify Significant Natural Areas (SNA's) on their land. The Council supports, advises on, and enables the long term management, protection and restoration of these key areas.

Wildlife ranges from the secretive Australasian Bittern found in the swamps and wetlands of the lower plains to the inquisitive Kea, the world's only alpine parrot, found in the mountain ranges of the Main Divide. Numbers of these species and many others have and are still declining through the loss of native habitat and predation by introduced predators.

There are many projects happening on both private and public land throughout the District to protect and restore remaining areas of indigenous biodiversity, and develop new native planting sites. The Selwyn District Council and other agencies along with community groups are working to restore and increase habitat so that our special native flora and fauna can survive in the long term. 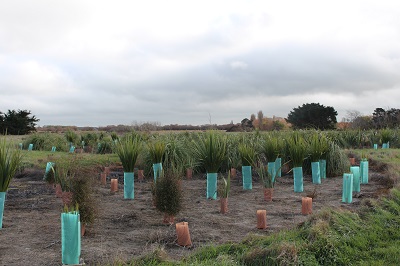 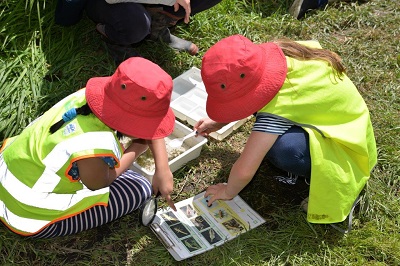