History of Lake Ellesmere and it's many recreational uses

Te Waihora (Lake Ellesmere) is one of New Zealand's most important wetland ecosystems. It is an area of cultural, natural, historic, recreational and economic importance to many people. The Lake is of outstanding cultural significance to Ngāi Tahu, being a major source of mahinga kai (food gathering), and an important source of mana. The importance of Te Waihora is recognised in a National Water Conservation Order, which lists the Lake's outstanding features as wildlife habitat, habitat for indigenous wetland vegetation and fish, and significance in relation to tikanga Māori in respect of Ngāi Tahu history, mahinga kai and customary fisheries.

Te Waihora is shallow coastal lake with no natural outlet to the sea. Left in its natural state the lakes water level would rise to around 4m and cover 40,000 hectares before naturally breaching the Kaitorete Spit (a natural sand and gravel barrier between the lake and the sea). There has been a long history of artificially opening Te Waihora to the sea. Tribal records indicate tangata whenua made periodic breaches of the spit to facilitate fish migration and to reduce flooding at Taumutu. The first written settler's record of an artificial opening of the lake was in 1852. Lake openings are now governed by a National Water Conservation Order and a range of resource consents held jointly by Te Rūnanga o Ngāi Tahu and Environment Canterbury. Through the artificial management of lake levels Te Waihora now covers approximately 20,000 hectares with an average depth of 1.2m. However, it is still the largest lake in Canterbury and fifth-largest in New Zealand 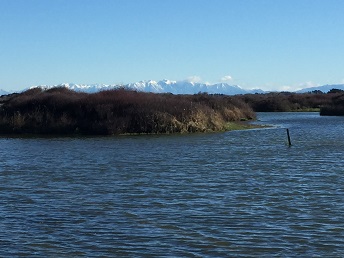 The health of Te Waihora has been in serious decline over the last two decades; deforestation, wetland drainage, urbanisation and intensive farming practices in the catchment have all had an effect on the Lake. The decline and ultimate destruction of macrophytes (aquatic plants growing in water) in the lake after the Wahine storm of 1968 was a turning point in the lakes health. Nutrients such as nitrogen and phosphorus and sediment coming into the lake have all played their part in reducing water quality. Today, Te Waihora is one of New Zealand's most polluted lakes.

However the lake is not dead, it still supports a commercial fishery of tuna, flounder and yellow-eyed mullet and almost 50 species of fish have been recorded in the lake (fresh and salt water species). It has a long history of recreational activities including water sports. These activities have declined over the last decade because of water quality issues, but the lake is still an important area for waterfowl hunting, birdwatching and photography. Harts Creek track is a popular walkway which ends at a bird hide on the shore of the Lake. The Lake margins also support a number of Threatened and At Risk plants such as the native musk (Thyridia repens). When in flower (September - February) it gives an amazing display of a carpet of purple flowers. 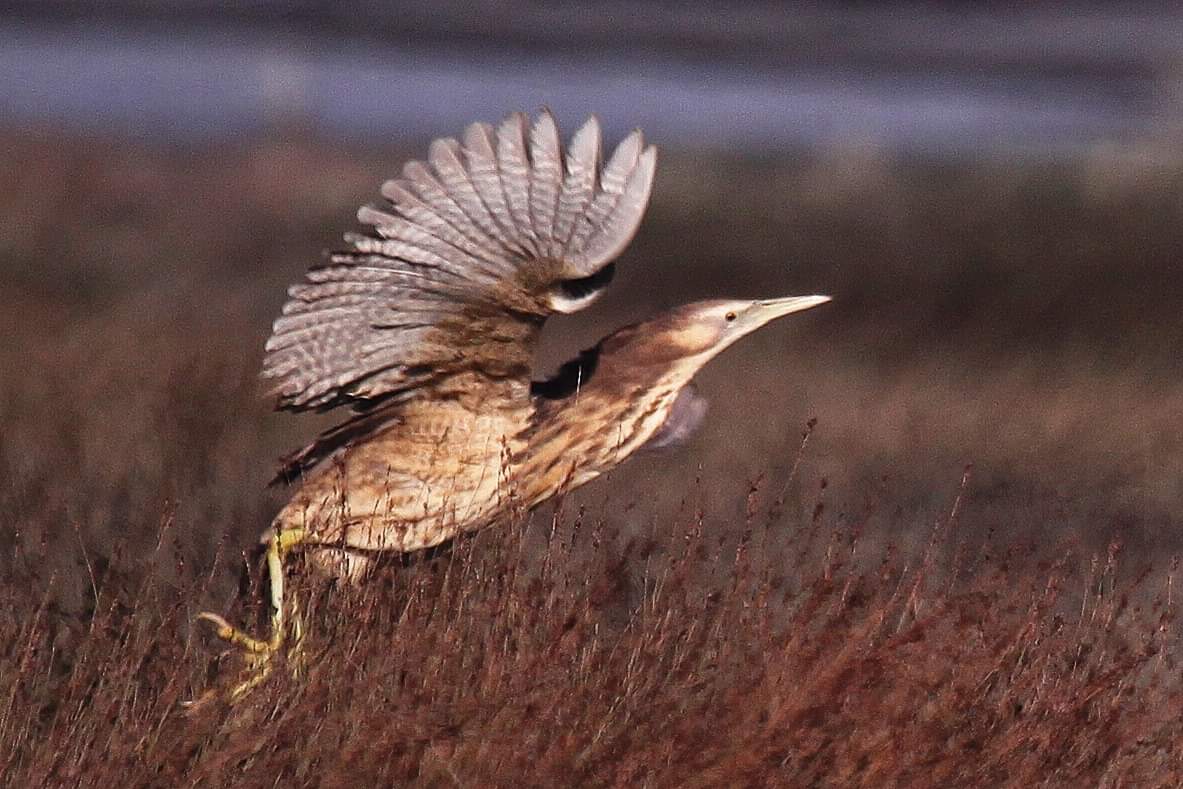 Te Waihora is one of the most diverse sites in New Zealand for wetland birds providing habitat for many species including the nationally critical Australasian Bittern. The lake is a bird watchers paradise as it supports a diverse mix of arctic waders and is key site for a number of uncommon species such as the Red-necked Stint and the Pacific Golden Plover. The lake environs are also important habitat for native waders especially the Pied Stilt, Banded Dotterel and Wrybill.

The most common group of birds found on the lake are waterfowl. Two species are the most abundant: Black Swans and Grey Teal. The lake's iconic black swans once numbered up to 80,000, but their numbers fell dramatically after the disappearance of the macrophytes. Since 2013 the Waihora Ellesmere Trust has lead a annual survey of the birds on the lake. This survey has shown swan numbers now average around 7,500 birds on the lake at one time.

The eel population (both long and short long fin) was once legendary for its size, is now reduced, partly through over-fishing in the 1970s-80s and partly through changes in the lake's vegetation and ecology. Through two critical life stages, entering the lake as juveniles and returning to the ocean to spawn as adults, eels must move through the outlet of the lake. Therefore the timing and duration of lake openings is critical. However if the outlet does not close before the hottest summer months and water levels stay low there can be detrimental effects to the ecology of the lake; both for animals and plants. The consent does allow for closing of the outlet if the level of the lake falls below 0.60 m but this has never been attempted.

Over the last decade efforts to improve water quality and protect the lake's biodiversity have stepped up. In December 2005, Ngai Tahu and Doc signed up to a joint management plan for the lake with the aim to:

...restore Te Waihora as a tribal food resource, to protect the conservation values of the area, and to restore and protect Te Waihora for the use and enjoyment of all New Zealanders, now and in the future...

In 2011, the Whakaora Te Waihora incentive lead by Ngāi Tahu and Environment Canterbury was signed. The programme is a long-term commitment designed to provide for sustainable management, extensive ecological and cultural restoration programme for Te Waihora with the vision

"To restore and rejuvenate the mauri and ecosystem of Te Waihora and its catchment".

At the same time the Crown announced $11.6m combined funding from government and industry aimed at cleaning up the lake.

A specific goal in the Canterbury Water Management Strategy, which sought to achieve, by 2015 is:

"A formal co-governance arrangement (developed in partnership by Ngāi Tahu, the Crown and Canterbury local government) for the active management of Te Waihora (Lake Ellesmere) and its catchment."

The vision for Co-Goverance is:

To be leaders providing direction for all those who have a role in, or responsibility for, restoring the mauri of Te Waihora while maintaining a prosperous land based economy and thriving communities for current and future generations.