We receive a wide variety of complaints about dumped rubbish. They are handled differently, depending on the relevant legislation. 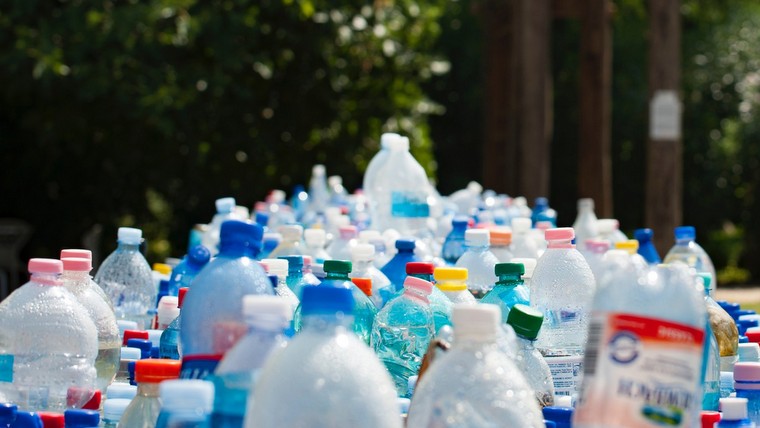 The Litter Act 1979 and any Subsequent Amendments

It is an offence under the Litter Act for any person or body corporate to deposit or leave litter of any kind in a public place or on any private land without the prior consent of its Owner.

Action under the Litter Act can be taken when there is evidence of an offence and the transgressor can be identified.

Examples of evidence can be but are not limited to:

The Council adopted a resolution on 9 December 2009 to adopt litter infringement fines.

The Health Act 1956 and subsequent updates

When rubbish is deposited with the consent of the landowner, such as people simply failing to remove their refuse from their property and a nuisance situation is created, the Health Act 1956 is used to instigate follow up action.

If you have a complaint regarding litter or rubbish, contact us. In most cases we will simply make a formal request to the offender to remove the rubbish to an approved SDC landfill within a stipulated time frame.

In some cases, we may issue instant fines, particularly when the problem is significantly dangerous or offensive.

Prosecution can be taken under both pieces of legislation, but it is rare. It is the most likely course of action when offenders fail to remove the rubbish, offend repeatedly or when the offence is of such a serious nature that it poses a significant risk to public health.