A passion for diversity 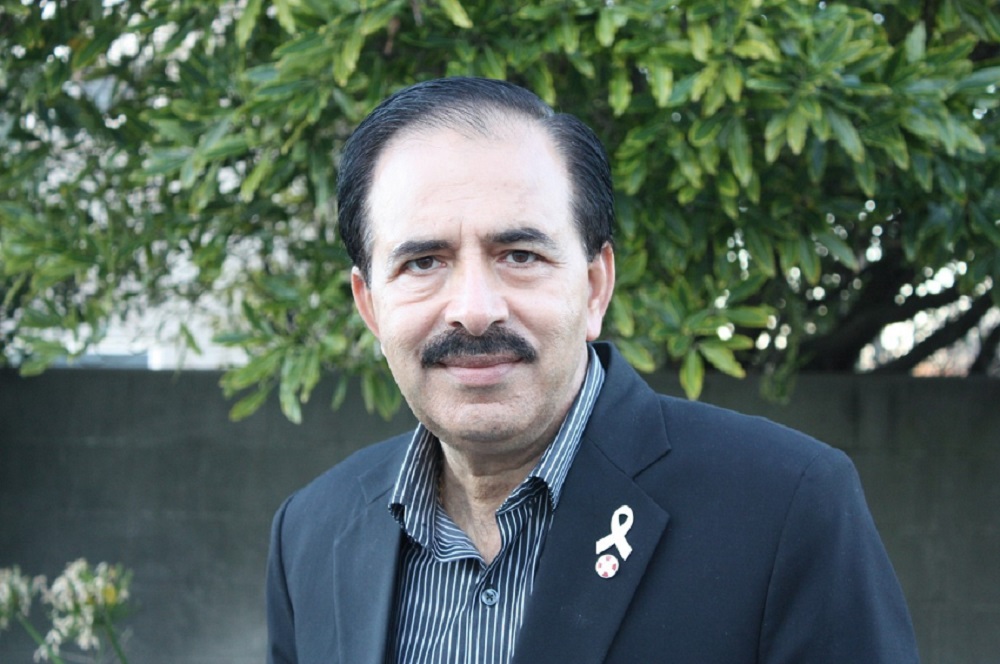