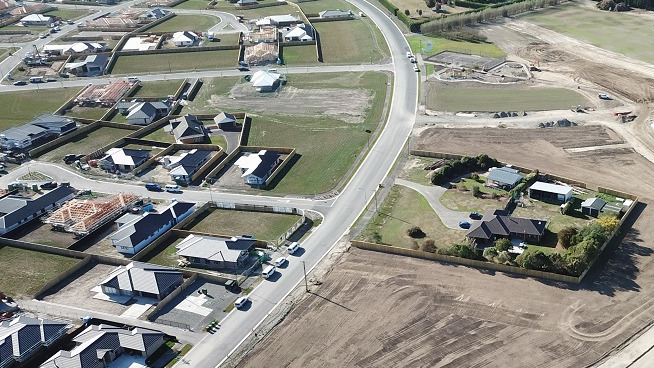 Population growth, construction and spending confidence continue to fuel the strong performance of the economy in Selwyn.

Quarterly economic monitor figures from analysts Infometrics showed Gross Domestic Product (GDP) in Selwyn grew by 5.2% the in the year to September 2019. The figures show Selwyn’s continues to perform well compared other areas with GDP growing 2.4% nationally and 1.9% growth across Canterbury.

The continuing growth of Selwyn’s population from both net migration and natural increase is a key part of the GDP increase, infometrics say, along with “stellar” growth in consumer and tourist spending.

Statistics New Zealand’s annual estimates show Selwyn’s population has grown by 5.3% in the year to March 2019, well ahead of national growth of 1.6%. Consumer spending was up 9.3%, and tourist spending grew by 8% in the year to September 2019.

The economic growth is also underpinned by the continued strong construction sector with Council data showing 312 new residential consents issued in the September quarter, down slightly from the 334 issued in the June quarter, but up by 18% from the same time last year. This was compared to a 12% increase nationally and in Canterbury. A further 38 industrial and commercial consents were issued over the quarter this year worth $20.2 million.

Infometrics analysis also showed house sales increased by 3.7%, similar to the 3.3% growth across Canterbury and bucking the national trend where sales fell by 0.7%.

The district’s unemployment rate remains at 2.3% compared to 4.2% nationally and 3.2% across Canterbury.

The strong economy was part of a positive picture for a district that is looking to the future, Mayor Sam Broughton says.

“These figures back up what we’re seeing and hearing from people around Selwyn. We’re in an exciting time as we build on the good foundations set by those who have gone before and build for those yet to come.”