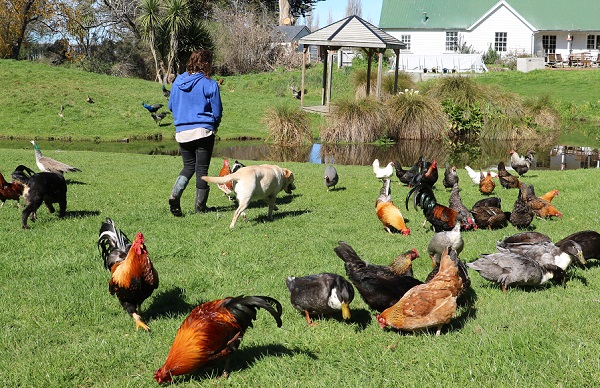 New rules on keeping domesticated animals, poultry, stock and bees in Selwyn towns have been agreed by the Selwyn District Council.

The Keeping Animals, Poultry and Bees Bylaw was adopted by the Council at yesterday’s [Wednesday 12 May 2021] Council meeting, setting out the rules on keeping domesticated animals such as cats, and poultry, stock and bees in urban areas. The new rules will come into effect on 1 July 2021, except the rules for cats, which will come into force a year later, on 1 July 2022. [Note that dogs are already regulated by Dog Control Bylaw and Dog Control Act.]

The bylaw aims to protect the public from nuisance, and address public health and safety issues. It includes controls previously contained in the Selwyn District Plan.

From 1 July 2022 all cats in Selwyn over four months of age will need to be microchipped. This makes Selwyn the fourth council in the country to require microchipping of cats, along with Palmerston North City Council, Wellington City Council and Whanganui District Council.

The decision to include the microchipping requirement was made following the strong support it received during public consultation. National research shows half of cat owners in New Zealand already microchip their cats.

The new bylaw sets rules on the numbers of hives and poultry allowed, and where and how they can be housed. It also covers issues such as nuisance, including odour and noise, and will allow the Council to investigate and act on nuisance complaints relating to animals.

The Council will generally take an educational approach to ensure that people are familiar with the rules and what is required of them.

Other controls for keeping animals in urban areas include:

A copy of the bylaw, together with an initial information sheet, can be found on our animal bylaw page.