More than just a dot in the ocean 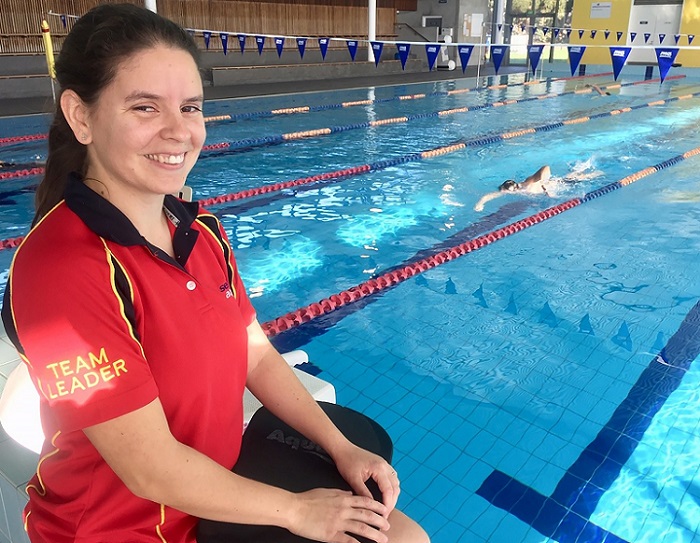 As a young girl growing up in Sao Paulo, Brazil, Angelica McCormick never dreamt of living anywhere else, let alone on a tiny dot in the middle of the Pacific Ocean.

But 10 years ago, after close friend Anna convinced her to study English in Australia, her life took a very different path.

Aged 23, and fresh out of a four-year PE degree, Angelica didn’t speak a word of English and had never travelled overseas. She loved Brazil and the idea of moving to an English-speaking country, away from friends and family, was daunting.Nevertheless, in 2009,she moved to Perth with her friend and began working as a waitress.

She intended to stay in Australia for a year, until friends set her up on a date with William, a young bloke from New Zealand – who would turn out to be the love of her life.

It didn’t take long for both of them to realise what they had found. “When you know, you know,” says Angelica.

A year and a half later they were married in a low-key wedding in a beautiful garden. All of their friends were there but no family, though Angelica’s mum, Angela, told her she was “happy that she had found someone she loves and that loves her”.

Two years later, the couple decided to pop over to New Zealand for a three-week holiday. William had grown up in Canterbury and hoped he might be able to convince Angelica to move. She didn’t take much convincing.

“I loved how nice New Zealand was,” she says.

They decided to settle in Greenpark, Lincoln on a spacious lifestyle block with their own animals including sheep, pigs, chickens and their three dogs.Angelica has been working at the Selwyn Aquatic Centre for the past five years. Swimming is her passion, so it doesn’t really feel like work. Her 5.45am shifts can be a little anti-social but her body clock has adjusted.

At the pool, she watches swimmers with an eagle eye and ensures they stick to the safety rules.
She says sometimes people misjudge their swimming ability and go out of their depth. Occasionally when that happens, “we have to tell people off for their own safety”.

“It can be very traumatic for people who are struggling to stay afloat in the water,” she says.

When she has spare time, Angelica really likes to cook and play her guitar.
“I learnt how to cook at a very young age. My mum taught me,” she says. “I cook Brazilian food and I also like to make pasta.”

She likes to cook everything from scratch and the couple spend a lot of time together hunting and fishing at the Hurunui and Selwyn Rivers.The many awesome things to do are one of the things she loves about the district.

“You don’t need to go far to find a beautiful place and you don’t need much money to enjoy yourself – walking is free, you can go swimming in the ocean or rivers, and you can go cycling.”

It also feels very safe and everything she needs is in close proximity. “I live just 15 mins from work,” she says.“There are supermarkets, restaurants, takeaways, shops and gas stations; we have everything in Rolleston.”\