A gathering place at Darfield Recreation and Community Centre 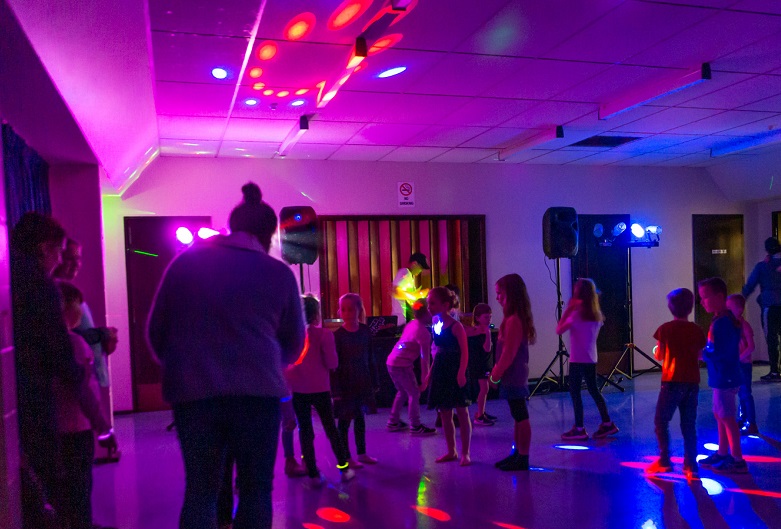 Continuing our occasional series putting the spot light on some of our community halls and the great service they provide, this week with Darfield Recreation and Community Centre.

Darfield Recreation and Community Centre is becoming something of a star after an increase in people using the hall this year, including a huge Matariki event.

Trust’s third Matariki in Malvern event at the end of June with 500 people enjoying kapa haka, a Matariki

Organisers Kelly Maude and Kay Kala said the cost of hiring the centre was affordable and they were super proud of how the event went, saying it was the best of the three Matariki events they’ve had. “It was a fantastic turn out from a very supportive community.”

Kay said the kitchen space at the centre worked well for the large event and there was enough room for the four large groups of performers to prepare before they went on stage. She said the layout of the stage helped make the night run smoothly and there was an easy set up and pack down.

The Matariki event was the latest in a series of new events, including many from the Council, driven by a community survey last year, where over 200 people gave feedback on what they wanted to see at the hall.

Events have caused an increase in usage of the centre by community members for everything from Zumba classes to line dancing, bowls, business meetings and craft days.

Fleur Earl, one of two Malvern-wide facilities caretakers says the feedback she received around these events was really positive.

“People said it’s nice that we can just go down to our local hall to these events. It’s like having a bit of your own open day at your local hall, getting to know where your local hall is and the different spaces it has to offer.”