Have your say on speed limit changes 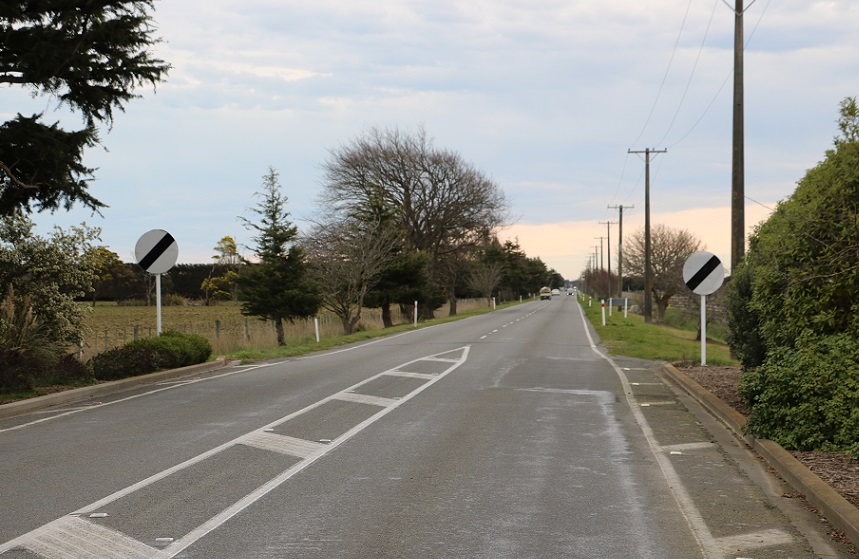 Consultation opens this week on planned speed limit changes for 27 local roads across the district.

The Council is also asking for feedback on four possible changes to speed limits in urban areas, on unsealed rural roads, and outside of schools.

The 27 local roads or sections of road where changes are being considered are roads that have been identified through a range of factors. The include changes in housing development in the area; proposals as part of the Waka Kotahi NZ Transport Agency’s Road to Zero safety strategy; requests by residents/road users that are considered appropriate in accordance with the Waka Kotahi Speed Management Guide.

Some relate to sections of road where speed limit signs are in place or have changed but the speed limit has not been formally adopted. Find more information including an online map, full list of the affected roads and submission form on our submissions page.

Consultation is open until 10 September. Any speed limit changes on these roads will be implemented by December 2021.

The Council is also asking for feedback on four possible speed limit changes to help inform our planning. New rules on how speed limits can be set are expected to come into force at the end of the year, along with a new national speed limit register.

These regulations will replace the Selwyn District Council Speed Limits Bylaw and Speed Limits Register. Under the new national regulations, the Council will need to produce a speed management plan for the district. To help inform the plan, the Council would like to hear people’s initial views on the following possible speed limit changes: