From milk to beer 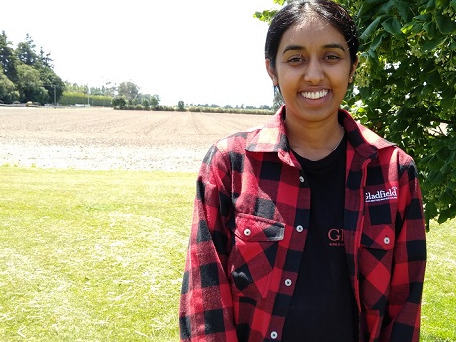 Continuing our series celebrating the Faces of Selwyn.