Faces of Selwyn – “Meant to be” in Lincoln 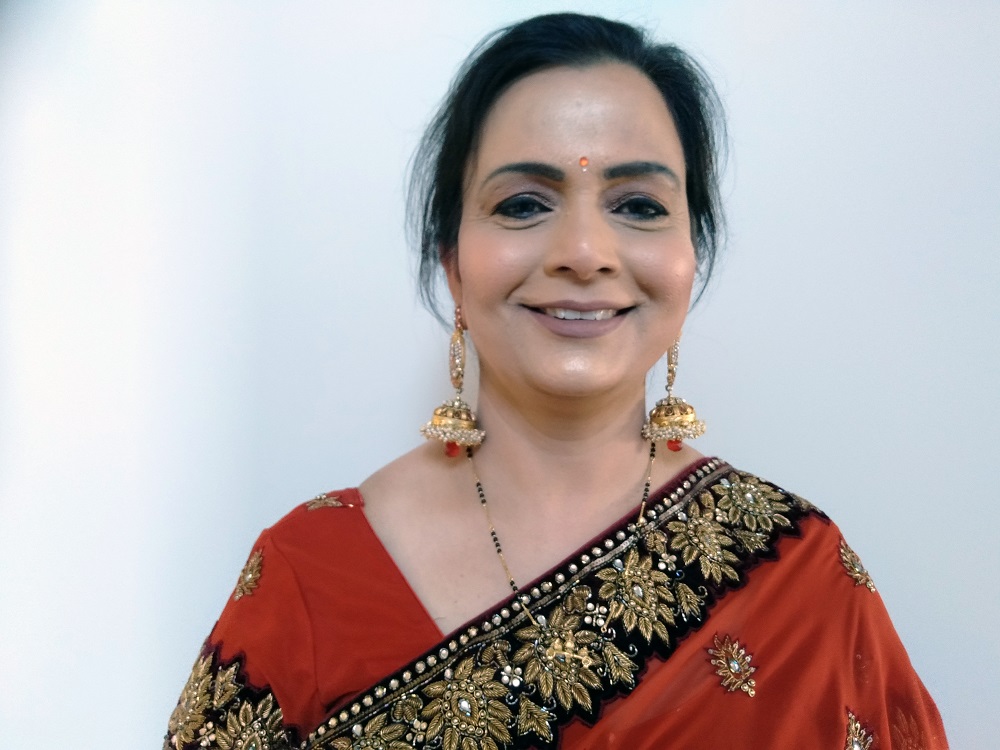 The Faces of Selwyn exhibition is back, celebrating the district's diversity, our many stories and the things that bring us together. A dozen new stories feature in the exhibition, which is on show at the Council offices in Rolleston and will then go on display in the Selwyn Libraries. One of those stories is that of Archna Tandon. For more Faces of Selwyn stories, visit our Faces of Selwyn page.