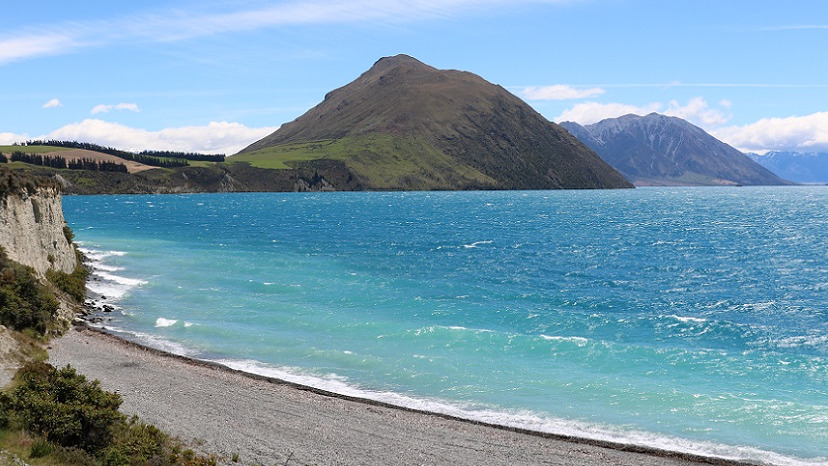 More improvements to the district’s tourism infrastructure have been confirmed with government support passing $1 million.

Two new public toilets have been confirmed to replace the existing toilets at Hororata Reserve and Lake Coleridge, after the Council received a $332,600 funding grant from the latest round of the Tourism Infrastructure Fund.

The district has now received $1.1 million in grants from the  fund, including for public toilet and waste water system upgrades from the infrastructure fund. It has also received $223,600 from the Responsible Camping Fund to cover extra staff and campground maintenance over the summer season.

Council’s Open Space and Strategy Manager Mark Rykers says the funding is a boost to help the district support the growing numbers of tourists visiting Selwyn. “We’re pleased to have continued support from the government, which recognises the level of tourist activity in the district. We work hard to try and ensure these visitors have a great time in the district and we are very appreciative of this funding, which is an important investment for us in this work.”

Both Hororata and Lake Coleridge have been among the centres in the district seeing that increase in tourist and visitor numbers and the funding allowed the Council to bring forward its plans to carry out needed upgrades to both toilet blocks.

The fund includes a contribution towards the running costs of the toilet blocks for two years and the Council hopes to have both toilet blocks installed by the middle of 2020.