Selwyn has a top team ready to respond in the case of any emergencies, the district’s new Civil Defence Manager says.

“They have helped to create a Civil Defence team that is the envy of many in New Zealand. They have done a brilliant job so I’m just following on their coat tails.”

A former policeman and volunteer firefighter Mr Lawn has worked extensively for Civil Defence in the past five years including as the district’s Civil Defence Controller and as Recovery Manager after the Port Hills Fire. He spent three weeks assisting with the management of the Civil Defence response to the Kaikōura earthquakes and 10 months as a response manager in the northern South Island overseeing the Ministry of Primary Industries response to the Mycoplasma bovis outbreak.

Having farmed near Lincoln for the past 20 years and serving as a District Licensing Commissioner for five years he says he enjoys living and working in the district.

His work includes ensuring the district is as resilient and prepared, as best it can be, to respond to any adverse event. That includes making sure resources are in place to enable communities to respond through their Community Response Teams and the district’s Response/Rescue Team.

He encourages everyone in the Selwyn district to sign up to Selwyn Gets Ready which will help us respond better as a community in any adverse events. 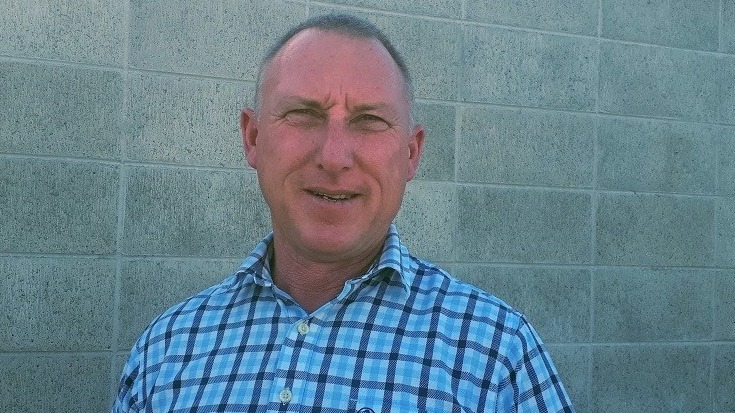