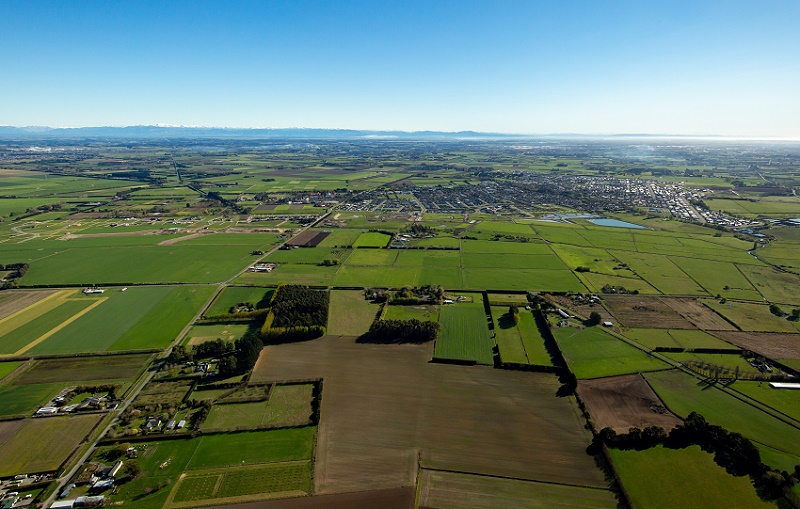 The Selwyn District Council will be made up of 10 councillors elected from four wards at this year’s local elections.

The Local Government Commission has this week upheld the Council’s final proposal for representation arrangements to apply for the 2022 elections, to be held in October.

This means there will be 10 councillors elected from four wards, with new ward boundaries agreed.

The key changes include:

The Council carried out its Representation Review through 2020-2021 including three rounds of public consultation. The final proposal was notified in November 2021 and received one appeal.

The decision was confirmed after a hearing by the Local Government Commission on 1 March 2022, which heard from both the Council and the appellant.

The commission upheld the Council’s proposal in full, with no changes. It noted that the Council has proposed to undertake a further Representation Review in three years’ time due to the continuing strong growth across the district and encouraged the Council to do this.

Mayor Sam Broughton says the Council was pleased to see the support for the proposal after a thorough review.

“I’d like to thank the Commission for its very thorough analysis and decision. The rapid growth of the district, with existing communities changing and new communities forming meant this was a challenging review to get the right balance across the district.

“We’re confident we have a fair and balanced outcome, but we note the Commission’s encouragement to go ahead with our plans for a further review before the 2025 elections. With the district continuing to change and grow that will give us another chance to explore some of those challenges and make sure people do feel represented by their Council.”