Next steps for District Plan as consultation closes 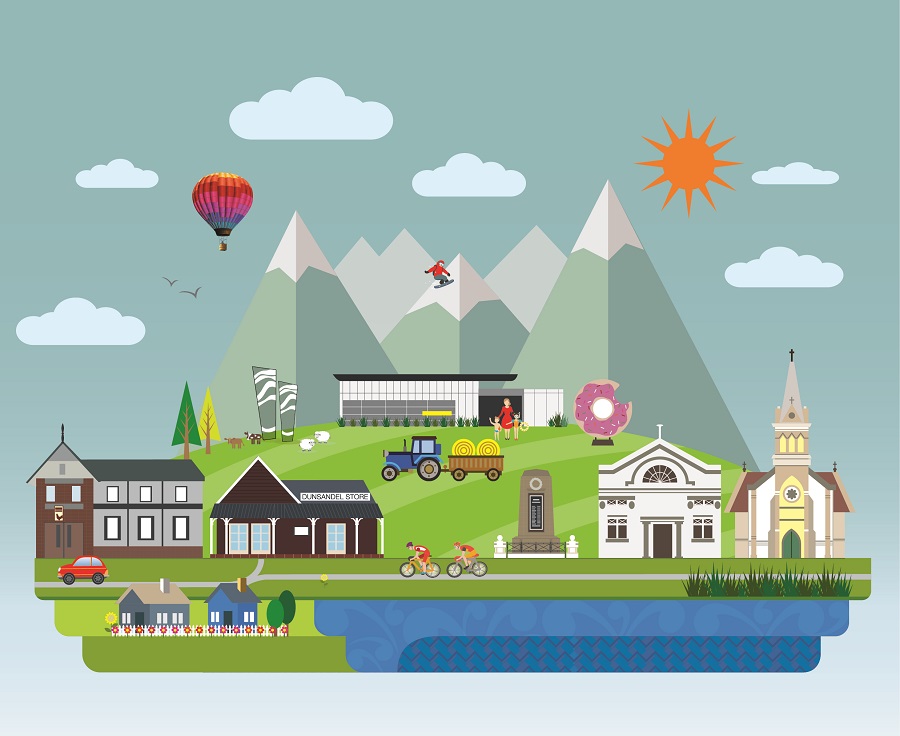 Consultation on the Proposed Selwyn District Plan has now closed.

The Council received around 500 submissions on the plan, which was open for the public to have their say for 10 weeks.

Council Environmental and Regulatory Services Planning Manager Ben Rhodes says the Proposed Plan will now go through the further submissions, hearings, decisions and appeal stages. “That process normally takes around two years and we’re hoping to have decisions on the new plan by the end of 2022. The full completion of the final plan will depend on any appeals that follow Council’s decision.”

The Council will now prepare a summary of the submissions, which will be made available to the public early in 2021. The further submission period allows people the opportunity to comment on matters raised in the submissions.

All submissions will then be presented to a hearing panel made up of councillors and independent hearing commissioners and public hearings held for those who wish to be heard, before a final recommendation is presented to the Council.

The Council will give notice of its decision on the Proposed District Plan (and matters raised in submissions, including its reasons for accepting or rejecting submissions). Submitters have the right to appeal this decision to the Environment Court. The plan will then be adopted, except any areas that have been appealed and these will be added according to the outcome of the appeal.