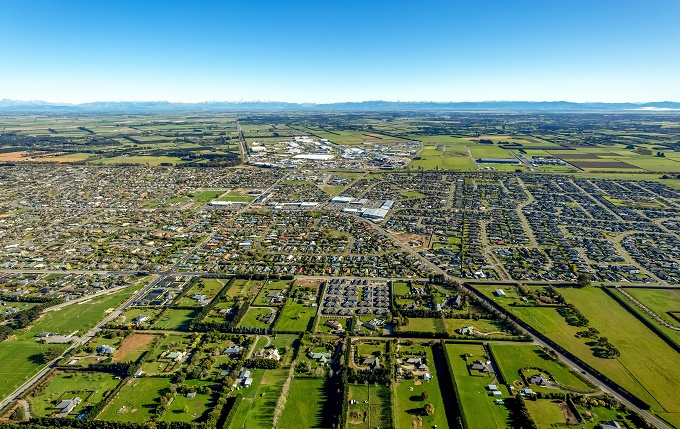 New figures from the census show the district’s population has topped 66,000 people.

Statistics New Zealand has released its latest revision of population figures for different regions using data from the 2018 census and post census survey.

Selwyn remains the third largest territorial authority area in the South Island by population, behind Christchurch City (387,700) and Dunedin City (132,300).