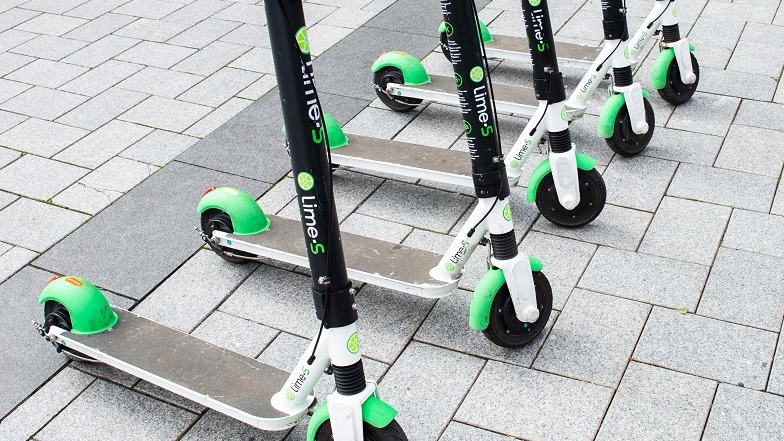 E-scooters will be coming to Selwyn for a six month trial, subject to the adoption of changes to traffic and parking rules.

Selwyn District Council voted at its meeting yesterday to agree to a trial for two scooter companies, Lime and Lava, to trial their scooters in Rolleston, Prebbleton and Lincoln.

It will be the first time an e-scooter trial has been carried out outside one of New Zealand’s major urban areas.

The trial is subject to the adoption of the Council’s draft Traffic and Parking Bylaw, which includes changes allowing the scooters to be used and parked legally on public footpaths.

The draft Traffic and Parking Bylaw is out for public consultation until 18 October. The earliest the bylaw can be adopted by the Council would be at its December meeting.

The trial will involve 50 Lava scooters and 200 Lime Scooters, which will be allowed to travel between the towns using cycleways.

The Rolleston iZone business hub will be included in the trial area with a crossing allowed across State Highway 1 using the pedestrian crossing from Rolleston Drive.

Further details around low speed zones in high density pedestrian areas and reserves will be confirmed closer to the start date of the trial.