District to come together over dinner 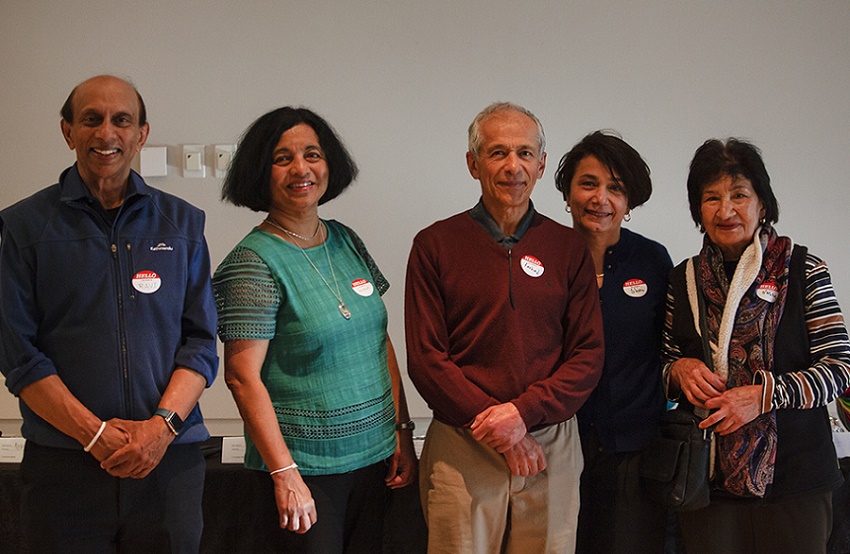 A chance to eat your way around the globe and meet new friends is coming to Selwyn this month.

The dinner will be held at Lincoln Event Centre’s Baylis Lounge on Monday 22 March.

Newcomers who attended last year’s Dinners of Selwyn in October came from near and far, some from the North Island and others from places around the world, including Iran, Sri Lanka, China and England.

The event ran as an initiative under Immigration New Zealand’s Welcoming Community accreditation, which was awarded to the Council last year.

“It was an excellent occasion to meet others new to the Selwyn community and also taste different ethnic foods from different countries.”

Maggie Gibbons also attended Dinners of Selwyn with her partner Mike and said she enjoyed meeting new people and getting a feeling of belonging in the community.

“It was good just to connect with other people who were new, so we didn’t feel like we were on our own.”

Maggie says she looks forward to reconnecting with residents she met last year and sharing her experiences with other newcomers at the upcoming Dinners of Selwyn.