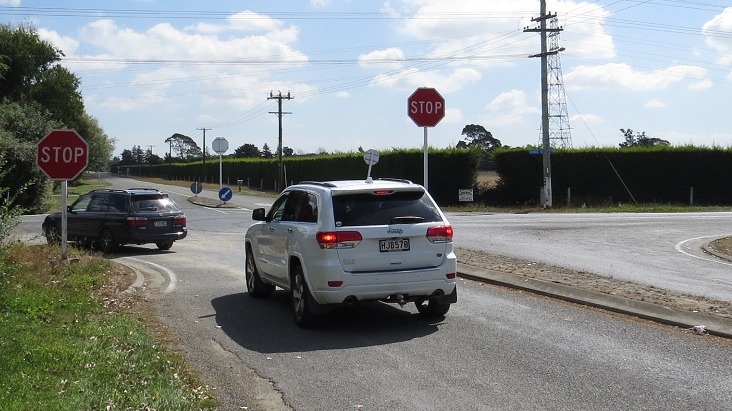 Last week the New Zealand Transport Agency (NZTA) informed the Council that its funding for local roading projects, contained in the current National Land Transport Programme (NLTP), would be cut due to a nation-wide funding shortfall.

What this means for the Selwyn district is that key roading projects to improve safety for motorists and enhance the network to fit in with the Christchurch Southern Motorway extension are unlikely to go ahead as planned, says Deputy Mayor Malcolm Lyall. This includes some cycleway projects.

“While we have had a constructive working relationship with the NZTA in the region, vital projects which we were planning to improve the safety and efficiency of roading network, particularly our roads feeding into the Christchurch Southern Motorway, have been halted unexpectedly due to a shortfall in national transport funding.

“This puts our residents and other motorists at risk on main roads that are in desperate need of safety upgrades.”

The NZTA had indicated that a subsidy assistance of $5.6m was likely to be provided. This was incorporated into the Council’s financial forecasts and work plan.

Local roading projects in the 2018-21 NLTP which will now not proceed include:

The NZTA attributes the shortfall to some large transport projects costing significantly more than estimated and which need to be completed. The cost of other current projects, the number of carry-forward projects from previous programmes and an emphasis on ‘green’ transport initiatives are also impacting on all Councils’ roading improvement projects.

Mr Lyall says the Council will continue to negotiate with the NZTA to find other ways to help pay for the district’s much needed roading and transport improvements.

“We’re hopeful of creating a solution to this issue. Our local arterial roads between Selwyn and Christchurch are carrying more traffic than most of the state highways in the district, at over 10,000 vehicles per day,” he says.

Road maintenance programmes are not affected by the signalled funding cuts.