Keep an eye out for sooty mould

Residents across Selwyn are being encouraged to keep an eye out for sooty mould.

Sooty mould is a black or dark-coloured fungal deposit which appears on the leaves of many different types of trees and plants. The mould, which looks like soot or coal dust, is caused by sap-sucking insects (mainly scale and aphids) which produce sugary secretions (honeydew) on which the mould grows. These insects are attracted to trees and shrubs in times of stress and often before leaf fall.

We are not aware of any evidence that the mould presents a health risk, unlike household black mould, however we would still like to manage the presence of it on our trees.

“A mild winter, followed by a warm and wet spring and early summer has created the perfect conditions for the insects to reproduce,” Mr Crawford says. 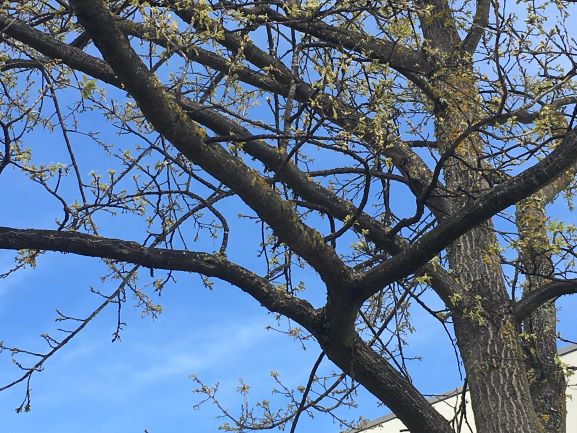 Sooty mould is widespread in many areas of New Zealand, and affects many different types of trees and plants.

It can be found on trees around and gardens in reserves, as well in private gardens.

Our maintenance contractors carry out pruning on street and reserve trees throughout the year, including thinning the canopy which reduces the environment preferred by these insects. If you

Mr Crawford says Council undertakes pruning throughout the year, and appreciates it when members of the public make it aware of areas where there are sooty mould outbreaks.

“We’re looking to work in partnership with the community to combat sooty mould, and while we are always keeping an eye out, being made aware of potential hot spot allows us to quickly attack the problem.”

If you are aware of any street or reserve trees that have sooty mould on them please contact the Council on 347 2800, or email reserves@selwyn.govt.nz.

For general information on sooty mould, and managing sooty mould on your own property, a range of resources is available online including sites such as: www.kiwicare.co.nz, www.kiwigardener.co.nz (see forum). Your local garden centre may also be able to provide advice.