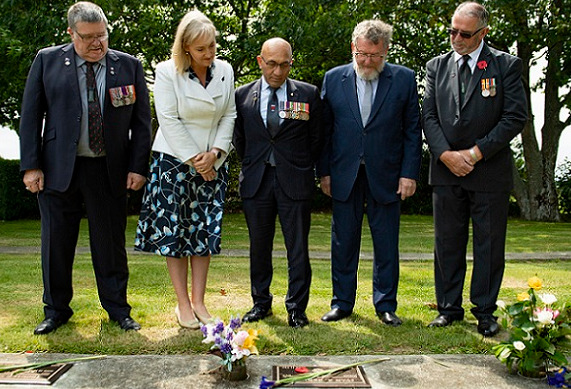 More than 100 family, dignitaries and members of the New Zealand Defence Force turned out to unveil and dedicate new RSA plaques at Springston cemetery. 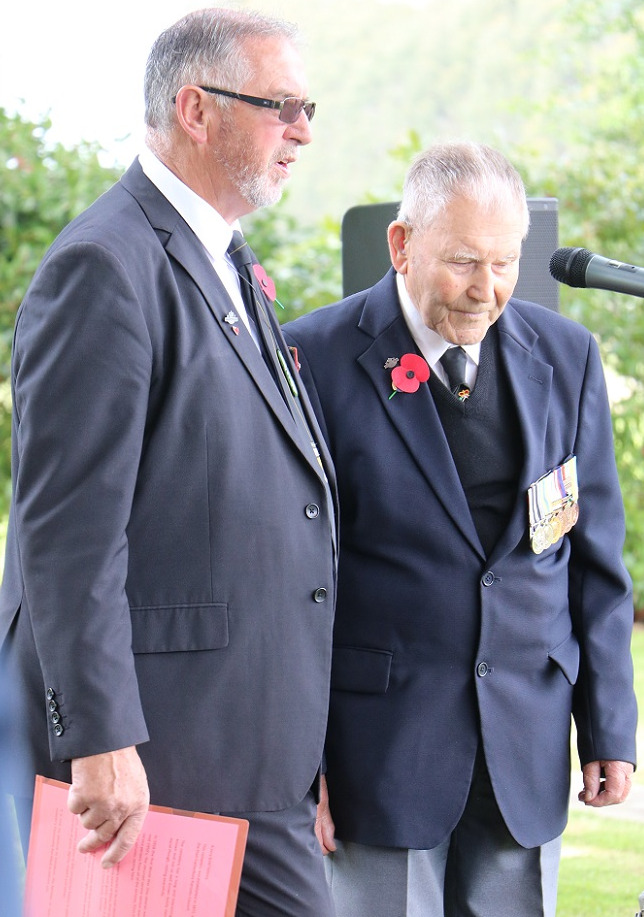 Mr Mark said the plaques were a mark of respect for the sacrifice of those who served their country both in war and afterwards despite the suffering they endured. The cemetery was a place of peace and a connection for their families and a reminder for all of that service, but that peace had been violated by the thefts, he said.

"Now we can ask that peace be restored to the families and those who lie here as their last resting place. As families we can feel calm again, as citizens of the nation we can visit here, read the names and give thanks for their service."

The plaques were stolen from the cemetery between April and May. A woman responsible for the theft was sentenced in August to 26 months in prison. There is now an agreement with all scrap metal dealers in Christchurch to not accept memorial plaques.

The plaques were replaced by Veterans’ Affairs, with a contribution of more than $21,000 from its memorial fund, and their installation was overseen by Selwyn District Council. 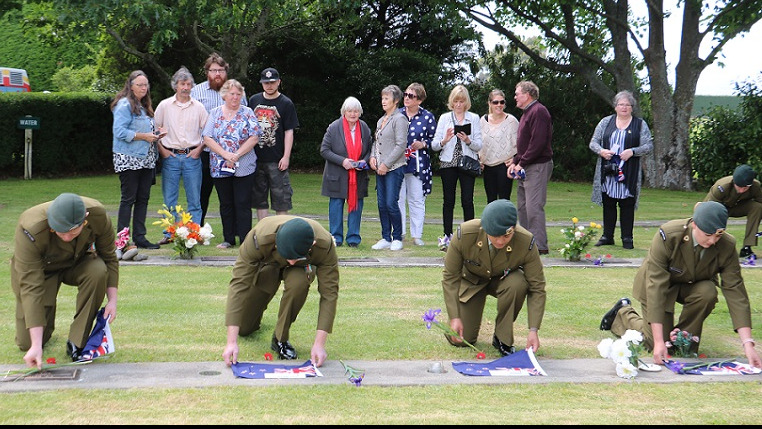 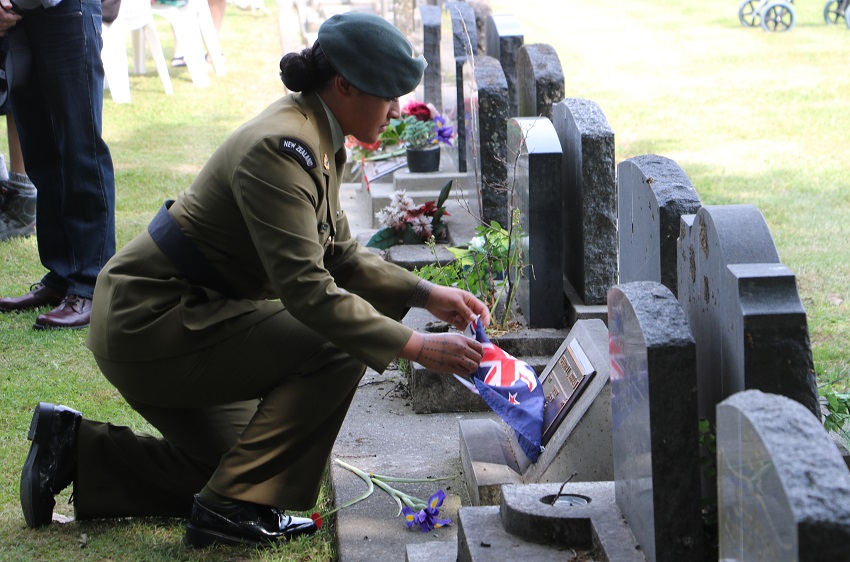