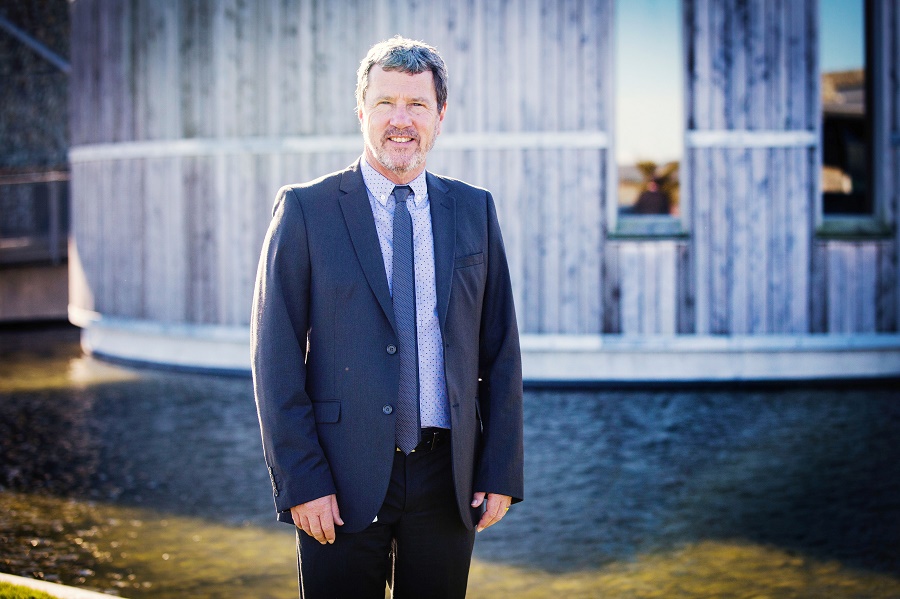 Council Chief Executive David Ward has been reappointed to the position for a further three-year term.

The appointment was confirmed by the Council on Wednesday after a three-month independent recruitment process, which saw more than 70 candidates apply for the role, from New Zealand and overseas.

Selwyn Mayor Sam Broughton says the Council was impressed with the quality of candidates putting themselves forward for the position and thanks them for applying.

“At the conclusion of the process we are pleased to announce the best person for the next three years of Selwyn District Council has been appointed. David has successfully guided our organisation through a period of unprecedented change and growth over the past seven years and we look forward to continuing in that spirit.

“We have confidence in David and like the continuity that this appointment brings – especially as we move into a period of uncertainty with the district facing a long-term process of community and economic recovery from the impacts of Covid-19 which will require the council to work and act in new ways.

Mr Ward has volunteered a 15% pay cut for the next 12 months as the districts recovery program is formulated and implemented.

Mr Ward says he was delighted to be reappointed and thanks the Council for showing faith in his leadership. “I am looking forward to maintaining the strong momentum of the last few years, as we look ahead to delivering a wide range of projects for the Selwyn community,” Mr Ward says.

“The Council will have a key role to play in the district’s recovery over the coming months and I’m pleased we’re in a very sound position to lead and support that process.”

The recruitment was managed by independent firm Brannigans.

Under the Local Government Act, councils must appoint a chief executive for up to five years, with the option to extend that contract for a further two years. Once this period has ended the position must be re-advertised.