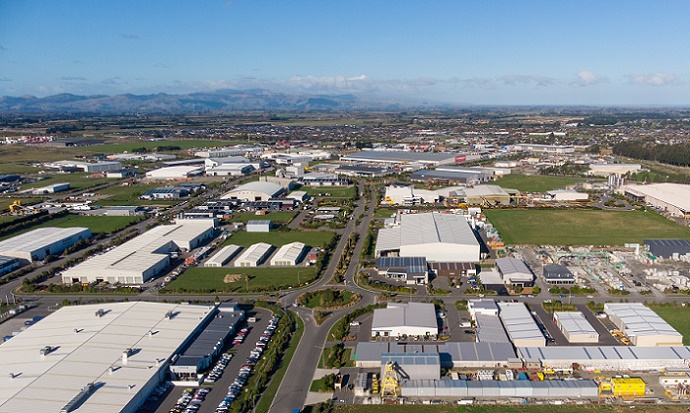 The latest figures from economics analysts Infometrics, show Selwyn’s economy expanded by 1.3% over the year to March 2021, according to Infometrics provisional GDP estimates.

That was compared to a 3% decrease in GDP nationally over the same period.

That economic growth was driven by the ongoing population growth, strong business confidence and continued improvement in dairy pay out with Infometrics estimating the total dairy pay out for the district was $561 million, up $41 million on the previous year.

Consumer spending was up 3.4% over the year to March 2021, with people spending $103 million in the district. That was compared to a 3.8% decline nationally.

The figures show a growing number of people in the district were employed, up 0.7%, compared to a 1.1% drop in employment across Canterbury and a 0.2% drop in employment nationally. They also show house sales were up by 25% on the previous year, while Council figures show the number of residential consents it issued rose by 29.5% as the district’s building boom continues.