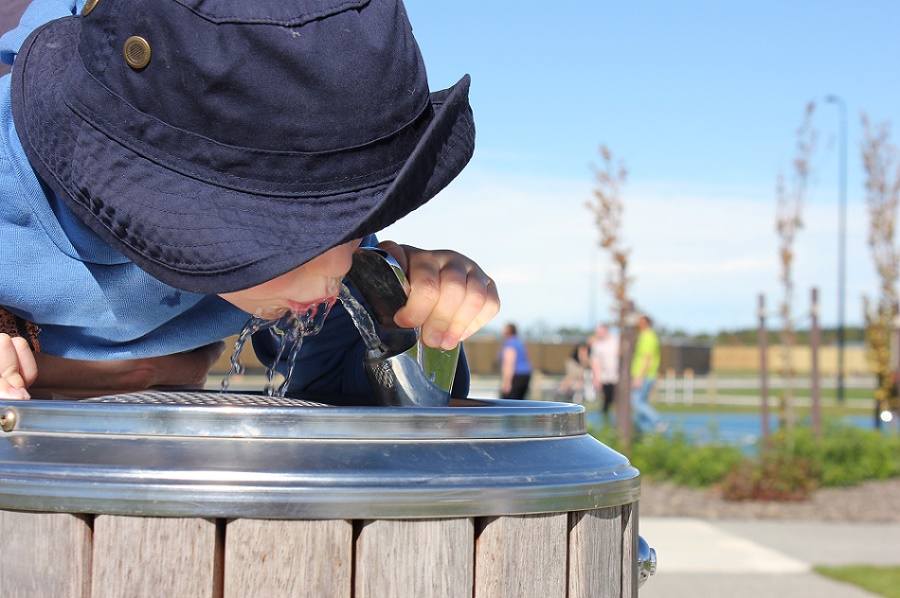 The Canterbury Mayoral Forum has called for a pause on the three waters reform process.

The Mayoral Forum, which is chaired by Selwyn Mayor Sam Broughton, has written to the Minister of Local Government to formally request a pause to the current three waters reform process.

The Forum has taken this step as we have serious concerns about the current decision-making timeframe. The three waters reform proposals are a once-in-a-generation decision for councils and communities, and it is crucial that communities are provided with enough time to engage meaningfully and genuinely with the process and better understand the implications of the proposals. Without this pause, we consider there is a very real risk that Councils and their communities will not be able to make informed decisions about the impact of the proposed reform outcomes.

“The Mayoral Forum urges the pause to come into effect now and remain in place until the new water service regulator Taumata Arowai is properly established, there is clarity about the proposed Economic Regulator, and the standards and approach from each is clearly understood. We believe this is essential in order to properly and authentically engage with our communities on this incredibly important decision”, Mayor Sam Broughton says.