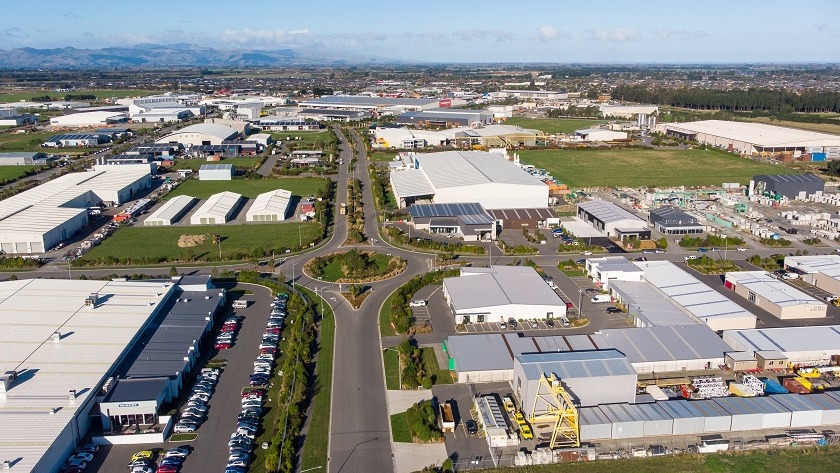 The Selwyn economy continues to boom, with strong post-Covid growth picked up in the middle of the year.

Figures released last week by analysts Infometrics, show gross domestic product (GDP) was up by almost 9% in the three months to June 2021, compared with the same time last year.

The big growth outstripped the start to the year, where Selwyn’s economy grew by 1.3% in the year to March.

Infometrics identified population growth and a high dairy payout as key factors in the increase.

Population growth and confidence in the economy saw spending increase by 12.6% in the year to June, with $156 million spent in the three months to June 2021. Nationally, spending grew by 7.7%.

Population growth also saw Selwyn’s housing market continue to run hot, with Infometrics figures showing the average house values in the district up 21.1% over the year to June 2021, while the Council saw another record quarter for building consents.

The Infometrics figures also show $138 million of non-residential consents were also lodged with the Council, in another sign of confidence from business to keep building in the region.

The pandemic has also had relatively little impact on tourism in Selwyn, with the amount spent by tourists remaining largely unchanged, the figures show. Tourists spent about $56 million in Selwyn in the year to June 2021, compared with $57 million for the year to June 2019 and $54 million last year.